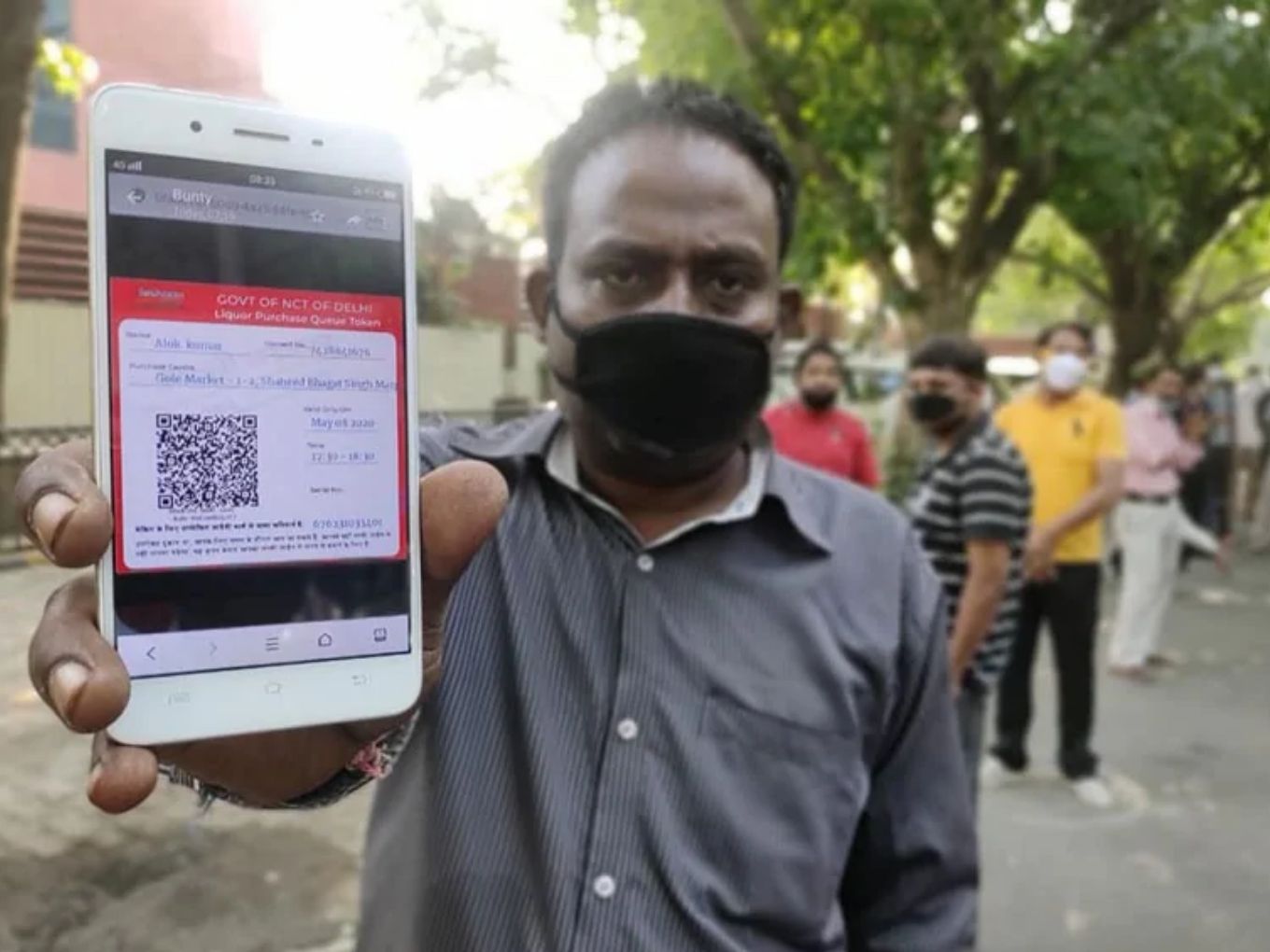 The application was developed by Kochi-based Faircode Technologies Private Limited

Many have complained about several glitches in the application

Within a few hours of launch, BevQ, an application launched by the Kerala State Beverages Corporation (BEVCO) to curb crowding at liquor stores in the state, has registered over 1 Lakh downloads on Google Play Store.

The application, developed by Faircode Technologies Private Limited, a Kochi-based startup, allows consumers to book queue numbers and tokens to assure their place in the queue in front of liquor stores.

The generated tokens are for a specified time slot to avoid crowding at liquor stores. The application also provides a virtual overview of the queue, which helps consumers to understand their position.

The application asks for a name, mobile number and pin code before sending an OTP for verification. After that, consumers have to select between wine or liquor before they get the details of the shop along with the time slot allotted and the token. These tokens are scanned at the liquor stores and bars which have been permitted to sell liquor as a parcel.

“I just tried to book using the app. I could do it in a few minutes and got the time for now. I just wanted to see if it would work and it worked and I have got a bottle,” a young man, who was one of the first to get a bottle in the state capital district, told Livemint.

As far as the initial reviews are concerned, many have complained about several glitches in the application. Most of the reviewers pointed out that there are some issues with the registration process on the application while some of them complained that the OTP verification isn’t working properly.

As a result, only a few were able to buy liquor as the government has made BevQ generated tokens mandatory to buy liquor. Moreover, local law enforcement agencies had deployed heavy police force to ensure that only those with the token get liquor. Moreover, a shop can only entertain 400 customers in a day and the maximum quantity that a consumer can buy has been limited to three litres.

Given that the application is just launched, it is expected that the developers might note these issues and will come with the fix in future updates.

Meanwhile, some of the consumers complained that the decision is inappropriate as they don’t have a smartphone to generate e-tokens through the application. However, after some complaints, the Kerala government launched an SMS facility to book time slots for those who don’t use smartphones. All such bookings can be done from 6 AM to 10 PM while the government has permitted liquor sales between 9 AM to 5 PM.

As of now, no liquor stores have been allowed to open in containment zones. Also, only five people are allowed in front of the counter at a time. A similar e-token based system has also been deployed by the Delhi government.

Exercise collection through alcohol sale plays a crucial role in Kerala’s revenue collection. In the financial year 2019, it contributes INR 14,504.67 Cr to the state exchequer.