In response to a writ petition filed by legal news website LiveLaw challenging the new guidelines, the Kerala High Court restrained coercive action or granted a stay on the operation of Part III of the rules

LiveLaw argued that the new rules are in contravention of the parent IT Act, which doesn’t provide for the regulation of content on news media portals

The Foundation for Independent Journalism, which runs the news website The Wire, along with the editor of The News Minute (thenewsminute.com), also challenged the new guidelines in a writ petition filed in the Delhi High Court 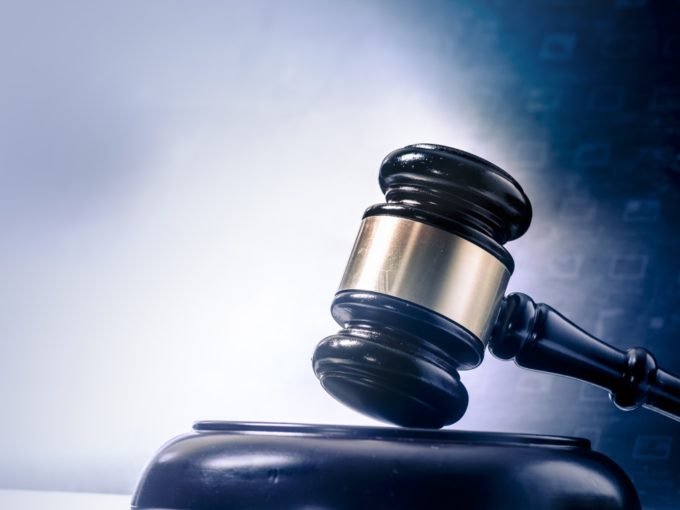 The Kerala High Court, on Wednesday, granted a stay on the operation of Part III of the Information Technology (Intermediary Guidelines and Digital Media Ethics Code) Rules, 2021 (the “Intermediary Rules 2021”) to LiveLaw Media Pvt. Ltd, in response to a writ petition filed by the legal news website.

LiveLaw’s petition was filed on March 9, 2021, and came up for hearing on Wednesday (March 10). LiveLaw’s arguments were centred on the fact that the parent statute, the IT Act, 2000, under which the Intermediary Rules 2021 have been purported to be made, don’t allow the regulation of digital news media.

The IT act applies to intermediaries. Hence, digital news media portals don’t fall under the ambit of the act. However, the new rules seek to regulate the content on news portals as well as video-streaming or OTT platforms by mandating a three-tier oversight mechanism.

At the first level, any person could write a complaint to a news website’s grievance officer about a particular piece of content on the website. The grievance officer would have to acknowledge the receipt of the complaint within 24 hours and communicate his/her decision to the complainant within 15 days. If the news website chooses to not remove the piece of content, then a self-regulating body appointed subject to the central government’s approval will judge the suitability of such content, and on the third level, the central government itself shall decide whether to remove such content.

The petitioner (LiveLaw) claimed that these rules have been framed despite the government not enjoying such powers to regulate news media under the IT Act.

On March 9, the Foundation for Independent Journalism (FIJ), which runs the news website The Wire (thewire.in), along with the editor of The News Minute (thenewsminute.com), also challenged the new guidelines in a writ petition filed in the Delhi High Court. While LiveLaw’s petition challenged all aspects of the new rules, including those applying to social media and OTT platforms, FIJ’s petition only challenged the section of the rules, specifically Part III, which applies to digital news media.

The Delhi HC has issued a notice on the matter, giving the Union of Indian time to file a counter-affidavit. The next hearing on the matter in the Delhi HC will be held on April 16, 2021.