Earlier this year, Kerala issued a notification clarifying that online rummy is not exempted from the general prohibition of gaming and gambling granted under Section 14A of the Kerala Gaming Act 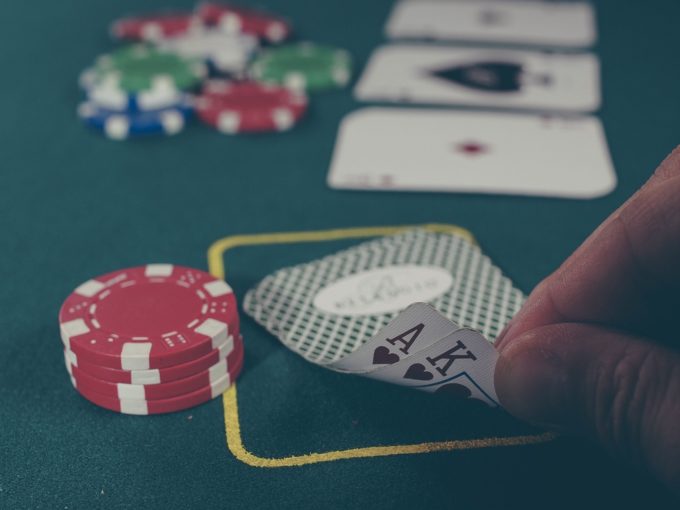 Amid the ongoing debate whether to allow rummy and other card-based online games, Kerala High Court on Monday lifted the ban on online rummy imposed by the state government earlier this year.

According to a Live Law report, the high court has quashed an amendment to a government notification issued under Section 14A of the Kerala Gaming Act, 1960 prohibiting online rummy in the state.

Following the passing of notification, several online gaming companies approached the high court opposing the ban and the matter was heard over two months in the high court.

Justice TR Ravi said that the notification by the state government was arbitrary and violative of the right to trade and commerce and the right to equality guaranteed under the Indian Constitution.

Senior Advocate Mukul Rohatgi appearing on behalf of four gaming companies challenged the ban and said that the government cannot impose a ban on the online rummy and clarified that it is a game of skill.

Whereas, advocate N Manoj Kumar appearing for the state government said that online rummy was resulting in various social problems including suicides and loss of hard-earned incomes.

The development comes a month after the Madras High Court quashed the Tamil Nadu Gaming and Police Laws (Amendment) Act, 20021 which imposed bans on playing games such as rummy and poker with stakes.

The Madras high court had noted that there was no difference between physical and online formats for games such as scrabble and chess. It is therefore wrong to assume that a game played online loses its element of skill.

The two back to back judgements supporting the online skill games will now put pressure on the recently tabled Karnataka Police (Amendment) Bill, 2021 which proposes to ban online gaming or betting in the state, with maximum imprisonment of three years and a penalty up to INR 1 lakh.

The bill tabled by Karnataka home minister Araga Jnanendra aims to “ban online games, involving all forms of wagering or betting, including in the form of tokens valued in terms of money paid before or after issue of it. It banned electronic means and virtual currency, electronic transfer of funds in connection with any game of chance”.

The bill has already received criticism from the national traders body – The Confederation of All India Traders (CAIT) and others. The bodies have asked the government to review its ban and ensure that Indian gaming startups are not harmed.