Coconics will be launching 3 laptops

Through this, the company plans to tap into intl market

Coconics has collaborated with Kerala Govt 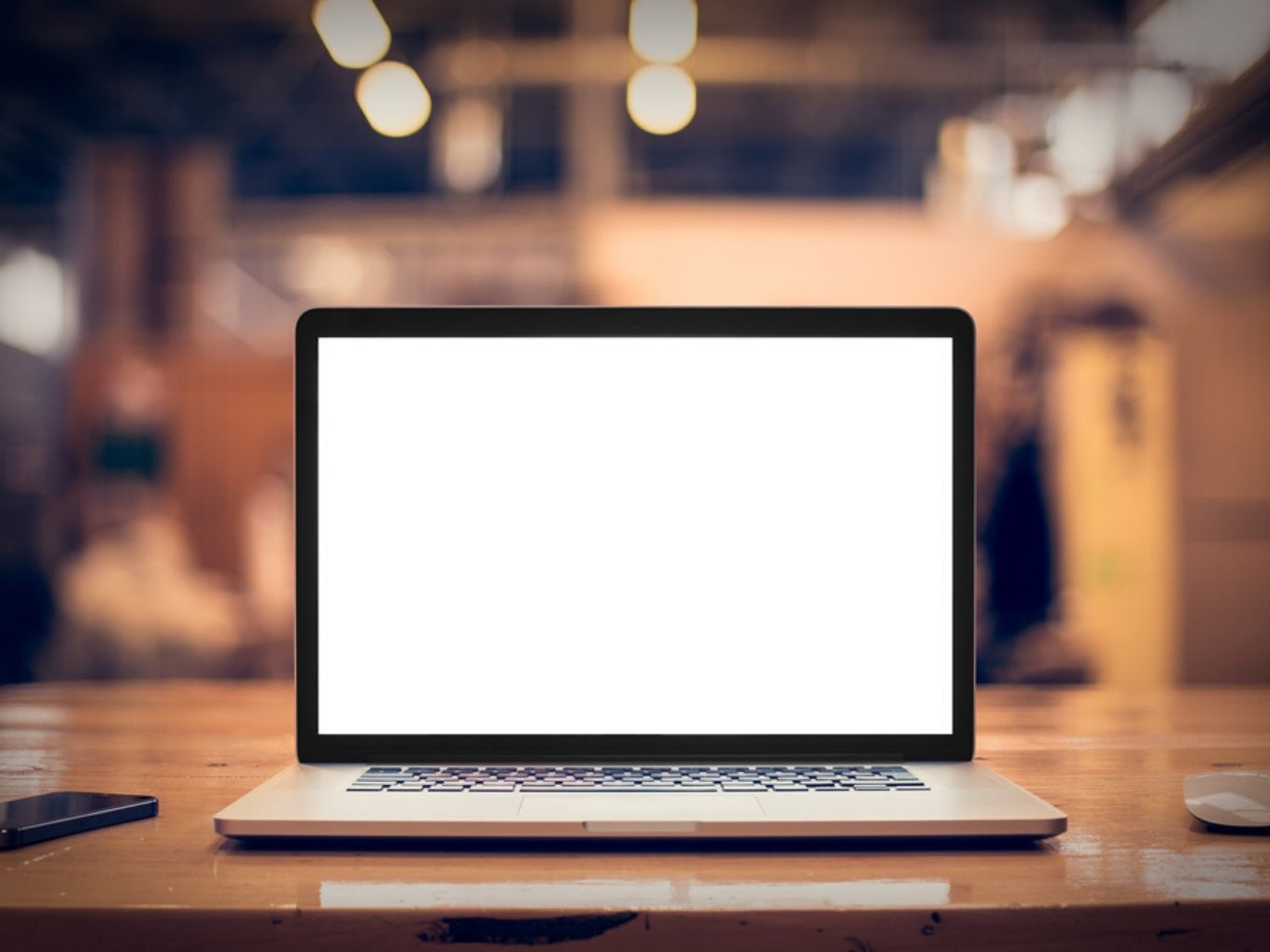 Kerala-based original equipment manufacturer (OEM) Coconics is all set to release its first range of laptops by January 2020. The product is being manufactured in collaboration with a Kerala based enterprise Keltron in Thiruvananthapuram, the state’s chief minister Pinarayi Vijayan announced on October 23 in a Facebook post.

Out of these, while CC11A has been specially designed for students, C314A, which is a water-resistant version, is well suited for businesses.

Coconics wants to tap into the international market with this range of laptops. The manufacturing unit, set up at Keltron Centre, will expand its capabilities to manufacture 2.5 Lakh laptops by the end of the year.

What Is The Kerala Government Planning?

Through this collaboration, the government aims to transform Kerala into a hardware manufacturing ecosystem. Previously, M Sivasankar, IT secretary of Kerala, had told Business Standard that to reach its goal, the government will be collaborating with innovative startups and small and medium IT enterprises from both the public and private sectors.

Incorporated in October 2018, Coconics is a public-private laptop and server manufacturing company. Moreover, the company does not limit itself to making, selling or repairing laptops, it also plans to venture into e-waste management by taking in old laptops.

The Kerala CM, in the post, also pointed out that “Intel India’s head Nivruti Rai believes that the launch of the coconics laptop is the perfect example of Make in India initiative.”

Thanks To KSUM, Indian Startups On The Go

This development can be attributed to the policies and infrastructure provided by the Kerala government under Kerala Startup Mission (KSUM) launched in 2006 to promote tech startups. Under the mission, startups have been moving beyond conventional sectors and expanding their presence.

The KSUM initiative is in collaboration with The Indus Entrepreneurs (TiE) Kerala. According to DPIIT’s Ranking Framework 2018, Kerala is one of the top-performing states in India. The state has built a reputation of having the most progressive startup culture in the country and is home to over 1,500 startups.