Delhi to bring bike taxis under a special provision 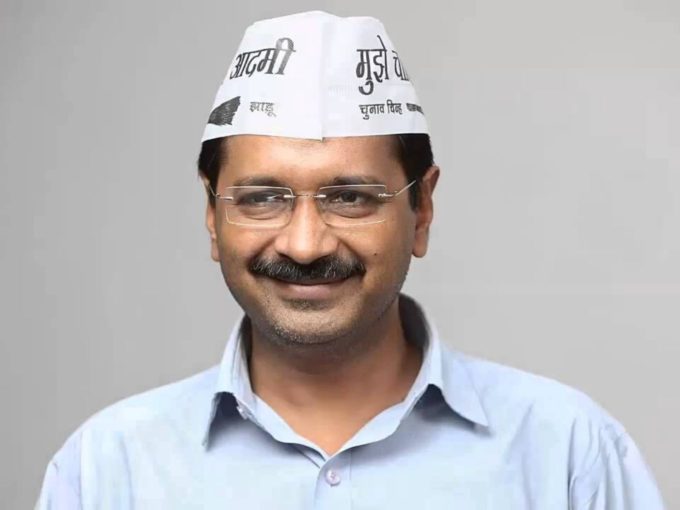 Taking concrete steps to curb air pollution in the national capital, chief minister Arvind Kejriwal, on December 23, announced the electric vehicle (EV) policy of Delhi with the aim to transform Delhi as the “electric vehicle capital of India.”

Realising the importance of private players in encouraging the low-emission economy, the Delhi government has also introduced special provisions for cab-hailing services like Ola, Uber and others who wish to start their own bike-taxi services in Delhi. The development comes after Ola and Rapido started offering its bike taxi services in Delhi. Uber also launched BikeShare service in Delhi last month.

Apart from this, the Delhi government will also be working on last-mile delivery services like food delivery, logistics and other by electrifying 50% of their two-wheelers fleet by 2023 and 100% by March 2025.

In a press conference, Kejriwal highlighted that fuel-run or internal combustion engine (ICE) vehicles are the biggest contributor to Delhi’s air pollution problem. Kejriwal noted that 40% of the PM 2.5 and 80% of the NOX and carbon monoxide are produced by vehicles.

In the policies, the Delhi government has also incentivised buying two-wheeler EVs for both new buyers and the ones who are scraping their old two-wheelers for an electric one.

By rolling out the new EV policy, the Aam Aadmi Party (AAP)-led Delhi government wants EVs to constitute 25% of all the new vehicles registered in the state till 2024. The government has added special focus to electric two-wheelers, shared mobility, three-wheelers and freight vehicles.

Kejriwal also said the Delhi government will only hire electric vehicles for official purposes and will encourage the setting up of private charging stations. Other announcements made by the CM include:

The government is also creating a dedicated electric vehicle cell, which will be funded by a dedicated state EV fund. In addition, the government will also set up a state EV board that will manage the implementation of the EV policies.

Currently, electric two-wheelers makeup for less than 0.2% of the total two-wheelers in the national capital, whereas three-wheelers are almost close to another. By next year, the Delhi government wants to have over 35K electric vehicles running on the roads. Moreover, the government is also planning to set up 250 charging stations in Delhi.

In the next five years, the Delhi government is aiming to have over 5 Lakh electric vehicles on the road. Kejriwal also highlighted that if the government is able to achieve this target, it will end up saving fuel worth INR 6K Cr and stop emission of 4.8 Mn tonnes of carbon dioxide, which is equivalent to 1 Lakh petrol vehicles.

The government had rolled out the first draft of its EV policies last year. Along with tackling air pollution, Kejriwal is also targetting job creation at a higher level.

Kejriwal also assured that the EV policies have been made after conducting several rounds of discussion with the public, experts, industry specialists and organisations such as the United Nations, the International body of clean transportation and non-governmental organisations (NGO).