Karnataka transport dept. conducted raid as both the companies failed to submit a quarterly report

As per reports, both the companies’ licenses might be suspended for failing to comply with rules

Ola’s license was canceled in 2019 for operating bike taxis. However, license was restored two days later after it paid the penalty 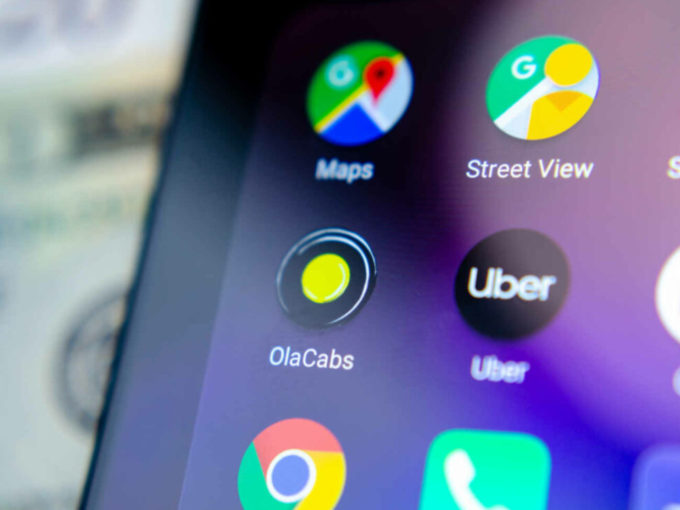 The Karnataka Transport Department raided the Bengaluru offices of cab aggregators Ola and Uber India on July 16 and July 17 allegedly based on non-compliance of Karnataka On-Demand Transportation Technology Aggregators Rules, 2016. Both the companies were supposed to submit their quarterly reports which include the number of vehicles and the drivers in their fleet with the transport department.

According to The Times of India report, N Shivakumar, transport commissioner told the daily that the department has issued a notice to both the companies to comply with the rules and the raid was conducted to verify the quarterly reports.

He also added that they were receiving complaints from drivers about low earnings and so the department wanted to check the fare collected from the passengers and disbursed among drivers.

Ola and Uber will soon be receiving show-cause notice from the transport department and their license will be canceled if they fail to comply with the rules.

At the time of filing this story, OLA told Inc42 that they will not comment on the matter. The story will be updated once we receive comments from Uber.

It has to be noted that ANI Technologies’ , the parent company of Ola, license was suspended for six months by Karnataka Transport Department because of its bike taxi. However, the company paid the fine and the suspension was revoked after two days.

Interestingly, earlier this year, The Director-General of GST Intelligence had summoned Uber and Ola officials in connection with alleged tax evasion worth INR 1000 Cr. DGGI revealed that Ola’s dues stood at INR 300 Cr whereas Uber India owed INR 800 Cr. The investigation by GST officials came after Swiggy and Flipkart’s Instakart for alleged tax evasion. Ola and Uber which were both hit by the deadly pandemic said to have lost 30,000 cabs as the driver struggled with EMI payment as their income has failed.