As Claimed By IT Minister Priyank Kharge, The State Govt. Offered Funding To 250 Startups In 2017 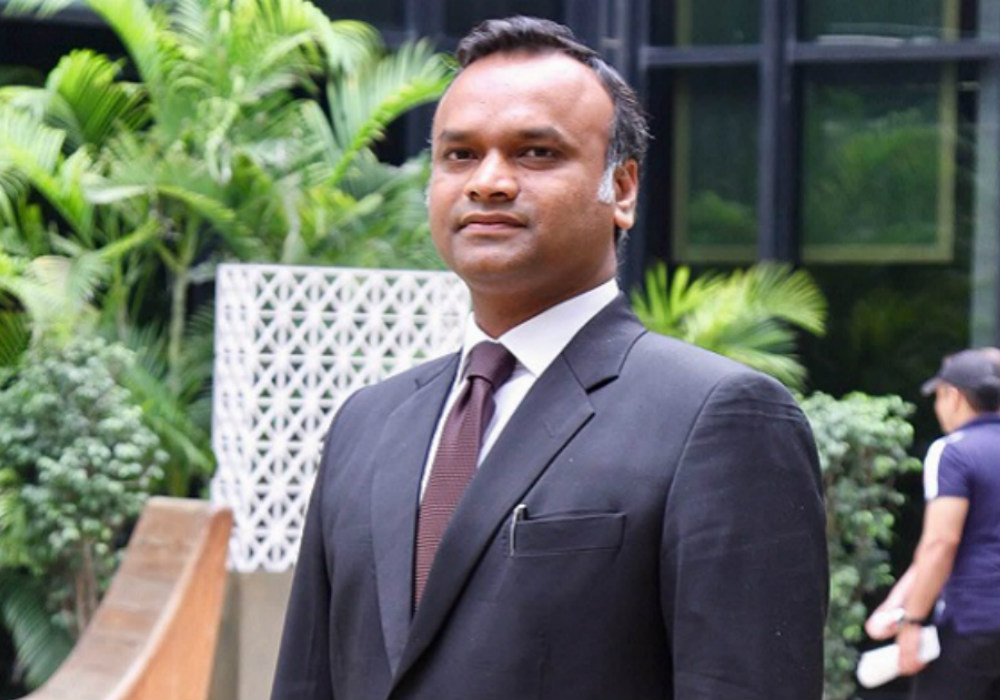 The Karnataka government has announced plans to launch a fund for tech startups in the country. During a recent media interaction, the state’s IT Minister Priyank Kharge invited startups from across India to register in Karnataka.

As stated by Kharge, entrepreneurs can avail the proposed funding by registering their companies under the Karnataka Shops and Commercial Establishment Act, 1961.

Commenting on the development, the Minister for Information Technology, Biotechnology and Tourism said, “We want to take our startup policy to the national level this year. We will support startups from across the country provided they pay taxes here.”

According to Kharge, around 5,000 startups have registered with the Karnataka government so far, of which about 250 companies received funding in 2017. The IT Minister, however, did not disclose specific details about when the new fund will be launched

The Karnataka government’s efforts to facilitate entrepreneurship in the state can be traced back to 2015, when the Karnataka Startup Policy was launched with a vision to stimulate the growth of 20,000 tech startups by 2020. The state government has also launched several startup-focussed funds that together have a corpus of $47.3 Mn (INR 300 Cr).

In July 2016, the state launched a number of schemes, which included a $60 Mn fund, and a startup cell in Karnataka Biotechnology, and Information Technology Services, all geared towards bolstering the state’s startup ecosystem. In September 2016, the Karnataka Startup Cell poured $300K (INR 2 Cr) into eight startups in the tourism sector.

In March 2017, Priyank Kharge announced a $1.4 Mn fund for women entrepreneurs. Later in May, the state’s agriculture department started a $1.5 Mn (INR 10 Cr) fund for companies in the agritech field. In the same month, the state created a $1.65 Mn (INR 10.7 Cr) fund to support 26 startups in the biotechnology sector. Each winner was given a cheque of $77.2K (INR 50 Lakhs).

Later in July, the Minister of Industry and Commerce Nirmala Sitharaman revealed plans to set up a Startup Coast in Karnataka, in order to facilitate entrepreneurs in South India. According to reports, the proposed Startup Coast will entail the construction of two innovation centres, a 100-seater workspace in Mangaluru and, up to, five incubation hubs in colleges across the southern part of India.

Around the same time, the state’s government announced the launch of ELEVATE 100, an initiative that aimed to identify and support 100 of the most innovative startups in the state, guiding them to the next level of success. ELEVATE 100 is actually a part of the ELEVATE initiative, which was launched in May 2017 by the Government of Karnataka in partnership with the Deshpande Foundation and TiE. The goal of the programme was to identify and support 1,000 startups from smaller cities and towns.

In August 2017, it was reported that the state had received 1,700 applications for its ELEVATE 100 initiative, of which 100 top startups were shortlisted. A month later, in September, global research firm 2thinknow placed Indian Silicon Valley, Bengaluru at the 19th spot amidst 25 most hi-tech cities in the world.

Most recently, in November, the Karnataka government had announced its partnership with the French Nodal Agency Business France India to develop and intensify mutually beneficial cooperation for promoting startups and the ecosystems in both countries.

As per Inc42 DataLabs report, in H1 2017 Bengaluru beat Delhi to emerge as the most favoured funding destination for startups. Currently, home to unicorns like InMobi and Flipkart, Bengaluru embraces in itself 6000+ startups presently. Between January 2015 and June 2017, 686 startups from Bengaluru have raised $6.34 Bn in funding respectively.

In Q3 2017, with late stage big tickets of BYJU’S, Flipkart, Ezetap, Capital Float, Treebo Hotels, and Medgenome as well as 111 startups funded by Karnataka government, Bengaluru claimed the position of top startup destination in the nation, as per Inc42 DataLabs.

By extending funding support to startups across the country, as stated by IT Minister Priyank Kharge, the Karnataka government is likely looking to create a startup ecosystem that can easily rival Silicon Valley.