The decision was taken after report was submitted by NIMHANS director 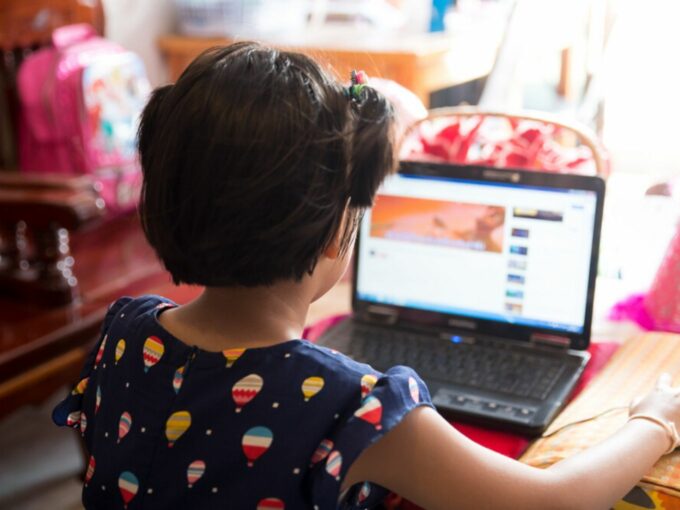 The Karnataka state department of primary and secondary education, on Wednesday (June 10), banned online classes for kindergarten to Class 5 students.

With this move, the government aims to give some relief to parents, teachers and children who were struggling to cope with technology and digital learning. The decision was based on a report submitted by BN Gangadhar, director of the National Institute of Mental Health and Neuro-Sciences (NIMHAS).

Besides this, the Karnataka government also took into account the complaints from several parents about online classes conducted by private schools even for kindergarten students. S Suresh Kumar, Karnataka’s primary and secondary education minister, announced the decision on Wednesday after meeting department officials.

The department had also consulted educationalists MK Sridhar and VP Niranjanaradhya, John Vijay Sagar among others, including the home and health departments, before taking the decision.

Kumar also warned the schools against collecting fees in the name of online classes and also against increasing the fees for the financial year 2020-21. We have constituted a committee to prepare guidelines on how to engage students and increase their knowledge. The committee is headed by MK Sridhar,” he added.

Meanwhile, Kerala government has flagged off online classes, from June 1, through the official website of KITE Victers channel, victers.kite.kerala.gov.in. The classes are held for students from Class 1 to Class 12 between 8:30 AM to 5:30 PM. KITE has also released the timetable for conducting these classes.

Unfortunately, on the first day of online school, a 14-year-old from Kerala’s Malappuram district committed suicide as she missed an online class as he has no means to get online. Later, the State Project Director revealed that around 1.15 Lakh students in Kerala do not have access to online education, as on July 1.

A Kochi-based advocacy group, Together We Can, also wrote to the Kerala chief minister Pinarayi Vijayan, highlighting that online education can adversely affect a child’s social and emotional wellbeing.

The central government also launched an E-Vidya initiative in May to boost remote learning across primary schools, higher secondary school and higher education institutes. Under this, the government introduced a ‘one class one channel’ facility to conduct classes for Class 1 to Class 12 on television.  The channels will be available on direct-to-home channels.

Besides this, the government also allowed top 100 universities on the National Institutional Ranking Framework to start online courses from May 30.