Unfortunately, the tally of app economy jobs does not include gig workers 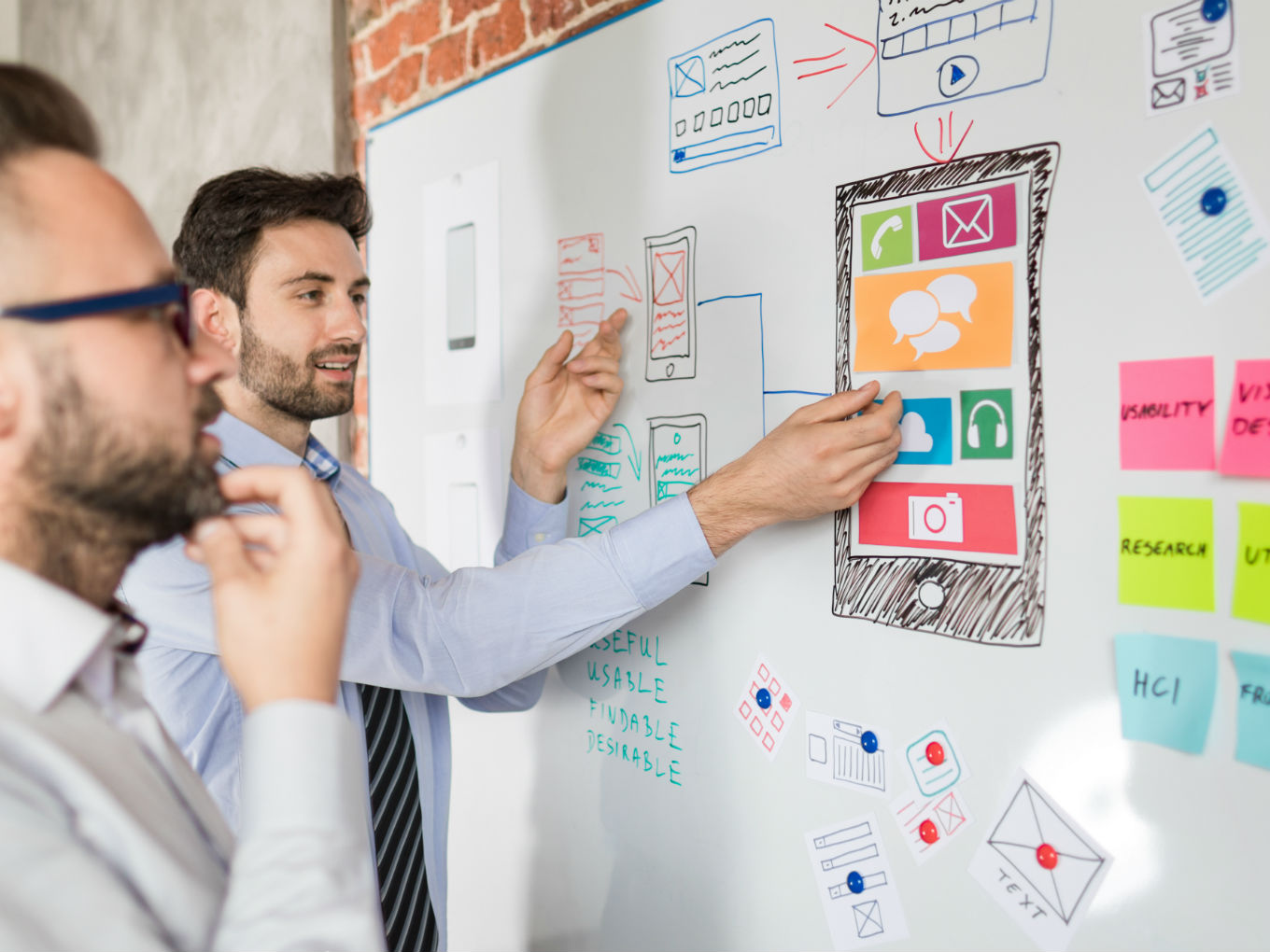 The app economy in India has created 1.67 Mn jobs in the country, according to US-based policy think-tank Progressive Policy Institute (PPI), which has released a report entitled ‘The App Economy in India’.

Launched at a discussion organised by the Internet and Mobile Association of India (IAMAI), the  report forecasts that India will overtake the US as the world’s largest developer population centre by 2024. The report says that the app sector could be a potential source of jobs for India going forward, especially given current government goals for economic and employment growth across a wide range of industries and geographies.

The estimates in the report include information and communications technology (ICT) related job, non-ICT jobs and a job in the local economy that is supported by the income flowing to core and indirect app economy workers.

During the discussion, Dr. Michael Mandal from Progressive Policy Institute (PPI) talked about key findings of the report and discussed jobs and creation of jobs by technology and digitisation. He said the research uses technologies such as big data analysis to arrive at its conclusions.

Col. Jitender Singh Minhas, CEO, IAMAI Startup Foundation said, “The apps which are in the economy are already generating a lot of employment and benefiting people with better opportunities because of the power of the new technology. India is the impetus to the emerging technologies and in the future, we will be able to generate more and better tech jobs in AI, Robotics etc.”

IAMAI in a media statement said that the growth of the app economy is likely to continue, as people increasingly use mobile apps to access services related to home, mobility, education, and healthcare. “The rise of the Internet of Things will guarantee the need for more highly functional and sophisticated apps, serving an essential role in interacting with the digital environment,” Minhas added.