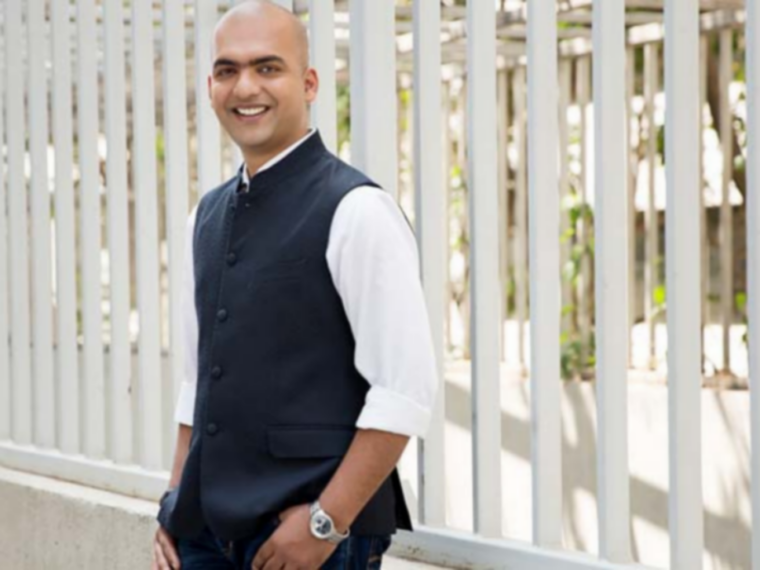 According to a report by Canalys, Xiaomi held a 21% market share in the smartphone market during the first quarter of 2022

As ET reported, in the order, special judge Hemant Chandanagoudar said that the interim order would allow the petitioner company (Xiaomi India) to operate its seized bank accounts for day-to-day activities.

The case’s next hearing date is scheduled for May 12.

In the court, Xiaomi said that the technology royalty payment, made to three companies outside India, would in no way violate FEMA as the income-tax department had allowed it as a deduction as well as a value-added activity.

Xiaomi further claimed that in the absence of any allegation regarding foreign exchange held by it, lying in a foreign country (India), the seizure order under Section 37A of FEMA could not have been issued.

In April this year, ED seized Xiaomi’s accounts after investigating the company for illegal remittances being made.

In a statement, the ED said, “The smartphone company (Xiaomi) remitted foreign currency equivalent to INR 5551.27 Cr to three foreign-based entities which include one Xiaomi group entity in the guise of royalty.”

The amount remitted to ‘other two US-based unrelated entities’ were also for the ‘ultimate benefit of the Xiaomi group entities’, it added.

Prior to this, Xiaomi’s Global VP, Manu Kumar Jain was summoned to appear before the ED pertaining to the investigation of the company.

The ED asked Jain to share documents related to Xiaomi’s shareholding, source of funds, vendor contracts, and payments made to the Indian management and sent abroad.

As per the law, proceedings under the FEMA are of civil nature and the final penalty can be at least 3X the amount contravened.

Despite being surrounded by controversies, Xiaomi is one of the leading smartphone brands in the Indian smartphone segment. According to a report by Canalys, Xiaomi held a 21% market share in the smartphone market during the first quarter of 2022.

During that quarter, Xiaomi secured the top position with 8 Mn units shipments followed by Samsung, which accounted for 18% market share with 6.9 Mn shipments, and Realme that shipped 6 Mn shipments and held 16% market share.

IT Raids At Other Chinese Smartphone Companies

In the last few months, various Chinese companies such as Oppo, Oneplus, Foxconn, Dixon and Rising Stars were under the lens of the Income Tax department.

In December last year, the IT department raided 25 locations including offices and manufacturing units of the said Chinese companies.

During the raids, the IT department is said to have recovered various incriminating documents which allegedly revealed that these firms indulged in open violation of the I-T laws.

Investigations into the matter revealed that neither Xiaomi India nor its contract manufactures were including the amount of royalty paid by Xiaomi India in the assessable value of the goods imported by the company.