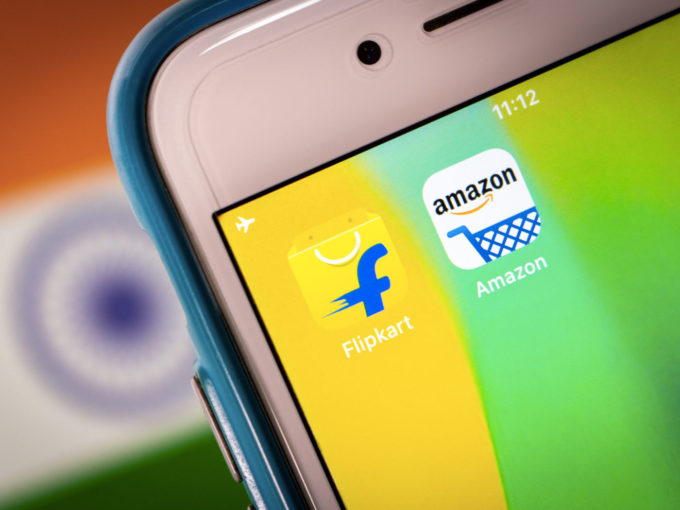 The Karnataka High Court has given the Competition Commission of India (CCI) a green light on June 11 to proceed with a probe against Amazon and Flipkart for alleged anti-competitive practices. This may have serious ramifications for the two ecommerce giants and the overall ecosystem in India.

The source of this discord can be traced to the plea filed by the traders groups Delhi Vyapar Mahasangh (DVM) and Confederation of All India Traders (CAIT) alleging Amazon and Flipkart of anti-competitive practices like giving deep discounts, preferential treatment to select brands and sellers. Having received these complaints, CCI had ordered a probe into the matter.

Both ecommerce firms denied all allegations in the Karnataka High Court stating that CCI lacks credible, bonafide sources to carry forward the investigation. In February 2020, both companies won a temporary injunction against the probe on the grounds that CCI didn’t have sufficient material to launch an investigation.

The traders’ groups and the ecommerce players have been at odds since 2019, when CAIT had called a nationwide protest against Amazon and Flipkart. DVM had filed the complaints under Sections 3 and 4 of the Competition Act, raising the issue of exclusive smartphone launches on these platforms in violation of the Indian rules for marketplaces.

CCI gave the order in January 2020 based on the submissions by DVM under Section 3, directing the director-general to conduct a probe.

The All India Online Vendors Association had also alleged that Amazon engages in unfair business practices. Before their protests, CAIT said that they had written numerous letters to various ministers including Prime Minister Narendra Modi. However, it failed to receive any attention from any of them.

CAIT also said that foreign companies particularly in the ecommerce sector treat India as a banana republic where the laws, policies and the rules are easily swindled and the firms have been provided with impunity to manipulate them according to their wish.