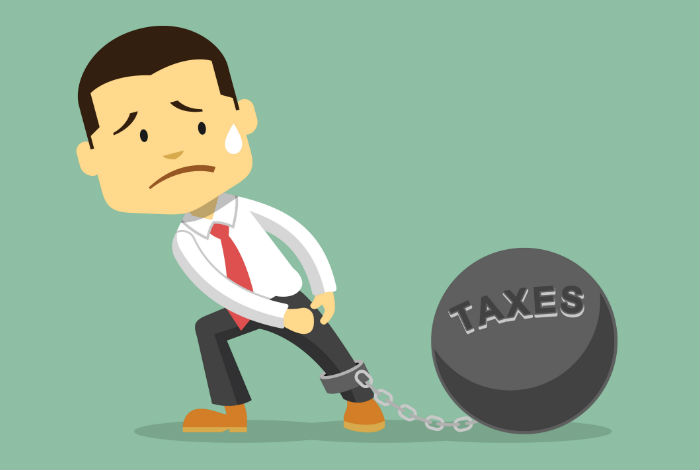 It seems that the Karnataka government has decided not leave any stone unturned in taking strict action against ecommerce firms that are culprits for violating tax rules. The state government has said that it will examine all allegations of tax evasion by ecommerce companies, which caused the state exchequer an alleged loss of INR 2,000 Cr.

Speaking on the sidelines of budget session in legislative assembly, Chief Minister Siddaramaiah said, “We won’t exempt any ecommerce company or online marketplace from payment of value added tax. We’re not under pressure to leave out any ecommerce company, including Amazon India, from tax payment. We won’t spare anyone if irregularities are confirmed.”

He also said that the commercial taxes department has initiated strict compliance measures after the Amazon India controversy and many companies have fallen in line as a result. It is to be noted that the state government had issued notices to many online marketplaces like Flipkart, Amazon India, Alibaba and Myntra, among others and most have responded favourably; Flipkart alone paid INR 226 Cr in tax this year.

Justifying the Value Added Tax (VAT), the CM said, it is the bread and butter of the state. No business transaction should happen without VAT payment. I’ll get the case thoroughly reviewed and not succumb to any pressure or influence, no matter how big the company. The commercial taxes department is closely examining the Amazon case.

Earlier in last year, the Karnataka tax department authorities had issued notices to over 40 sellers which works with Amazon. Prior to this, the Maharashtara Government had also moved against the tele-shopping platform Naaptol.com and has frozen its bank accounts to recover value added tax (VAT) on the sale of third-party goods.

In a similar move, the Kerala sales tax department has recently slapped heavy fine amounting to INR 54 Cr on online retailers for evading sales tax for two years i.e. in 2012-13 and 2013-14. Among the companies, the biggest penalty was imposed on Flipkart—INR 47.15 Cr. Other retailers that had been fined were Jabong (INR 3.89 Cr), Vector Ecommerce, which has a stake in Myntra (INR 2.23 Cr), and Robemall Apparels, which operates Zovi.com (INR 36 lakh).