The regulatory sandboxes will be set up across the state

State government plans to set up Legal Framework for Innovation, under the ‘Karnataka Innovation Authority

The initiative will be announced during Bengaluru Tech Summit (BTS) 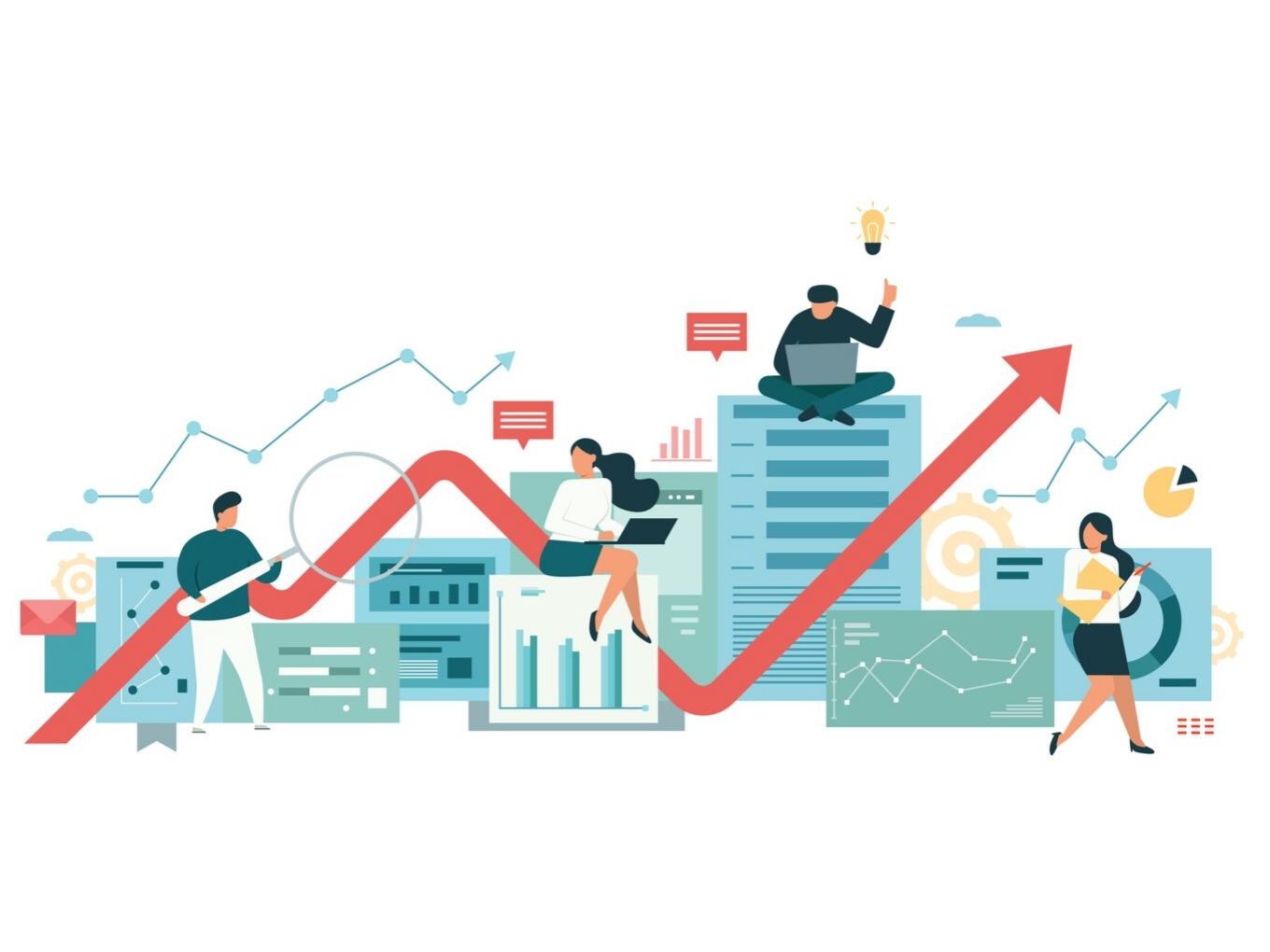 Karnataka government on Thursday announced a vision group for startups to provide insights on strengthening the startup ecosystem in the state and focus on involving stakeholders from industry and academia.

The vision group is one of the many initiatives taken by the state government to boost the startup ecosystem, with a special focus on the Tier 2 and Tier 3 cities on the state. Karnataka’s chief minister BS Yediyurappa has also urged the stakeholders to invest in cities like Mysuru, Mangaluru, Hubbali-Dharwad, Shivamogga and Belagavi.

“Our Government has adopted a multi-faceted approach to ensure Karnataka remains the national leader in innovation and enhances its place in the global economy. Our focus would be on skilling, incubating startups, developing global alliances, concentrating on Tier II cities and providing a legal framework for supporting innovation,” Deputy CM Dr. Ashwath Narayan added.

The announcement was made at an interaction session between the vision group members and CM Yediyurappa, along with deputy CM Narayan. The session was also attended by Consul Generals and diplomats from over 15 countries, including Britain, Israel, Netherlands, Japan, Switzerland, Denmark and Sri Lanka.

The government also plans to establish a legal framework for innovation under the Karnataka Innovation Authority to enhance its position as a global innovator by encouraging new and emerging technologies in the state.

Deputy CM Narayan, who will also be the co-chairman of the Innovation Authority, said that the government has started working on a draft bill to create the regulatory sandboxes in Karnataka, under which regulatory requirements will be relaxed and create new guidelines to test innovative technologies in a controlled environment.

The initiative will be formally announced at Bengaluru Tech Summit (BTS) which will be held from 18 to 20 November this year on the theme “Innovation and Impact 2.0”. The 22nd edition of BTS is expected to draw stakeholders from across the globe to participate in technical sessions, deliberations and knowledge exchange.

Karnataka government will also be organising a roadshow across the state to promote Bengaluru Tech Summit 2019.