Kargil Finally Gets Mobile Internet Services After 145 Days Of Shutdown

Kargil Finally Gets Mobile Internet Services After 145 Days Of Shutdown

The services were restored in view of complete normalcy returning to Kargil, said the officials

India leads in the number of internet shutdowns 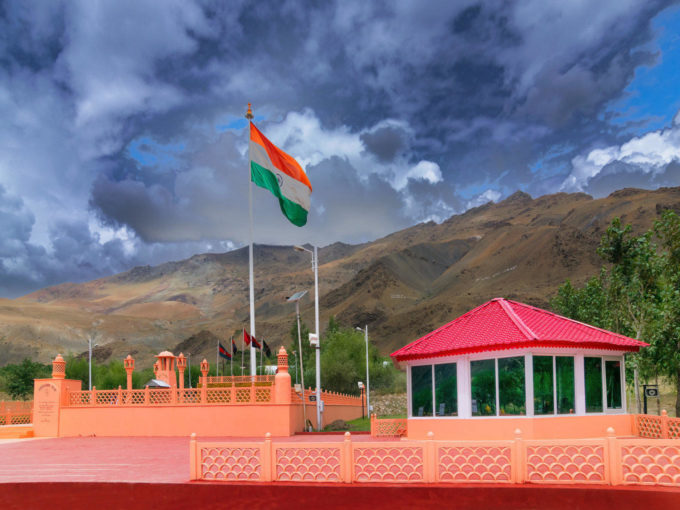 Mobile internet services resumed in Kargil after 145 days of the blackout. The services were suspended on August 5, after J&K Reorganisation Bill was introduced in the Parliament preceded by a presidential order under Article 370 of the Indian constitution that revoked Jammu and Kashmir’s special status.

The services were brought back in view of normalcy resuming in Kargil. “No incident was reported from Kargil and people are still wondering why we were forced into this ordeal for the last four months,” Chief Executive Councilor of LAHDC (Kargil) Feroz Ahmad Khan told ET. Broadband services were already functional in Kargil. Pre-paid mobile and internet services are yet to be resumed in the entire Valley.

The Kashmir Chamber of Commerce and Industry, a trade association, had earlier reportedly said that the Valley has suffered business losses worth INR 17,878 crore since August 5 and thousands went jobless due to shutdown.

The administration also allegedly asked community leaders in Kargil to check the misuse of the Internet, especially social media. According to the government, social media can be used for mobilisation in case of any incident.

Internet Shutdowns In The Age Of Digitisation

With India boasting of the second-highest number of internet users after China and fast-growing digitisation, experiencing the highest number of internet shutdowns in the world has come as an irony. “I wonder how can any government take the decision of banning Internet and simultaneously promote e-services in almost every sector. I hope we are not made victim of this ban again,” president of Kargil Bar Association, Khadim Rizvi, told ET.

While the Internet and Mobile Association of India (IAMAI) report says that there were 451 Mn monthly active internet users at the end of the financial year 2019, a report by internet advocacy group Access Now says that India led the world in internet shutdowns with 67% of the total recorded worldwide in 2018.

Earlier, from December 11 evening, the mobile internet and data services were shut down in the northeast state for 24 hours and later extended up to 48 hours. According to a state government notification, this step was taken supposedly to prevent misuse of internet platforms and social media to disturb the peace and order in Assam. There were also shutdowns in West Bengal.

Delhi also faced blackouts in certain areas when CAA (Citizenship Amendment Act) protests heated up across the country. Delhi, being the capital city, sparked. Concerns were raised on how the capital city of the largest democracy in the world could cut off its citizens from communicating.

The United Nations Human Rights Council also passed a resolution in 2016 criticising internet shutdowns. It condemned the measures resorted by states to curb online access and/or dissemination of information and said that rights in the online sphere require the same standard of protection as in the offline world.

However, the number of internet shutdowns have not come down in India. A report by the Software Freedom and Law Center, which tracks internet suspensions, says that since January 2012, there have been 373 halts in India’s internet service.