Will the latest incident be the final blow for the company's case being heard in the Supreme Court? 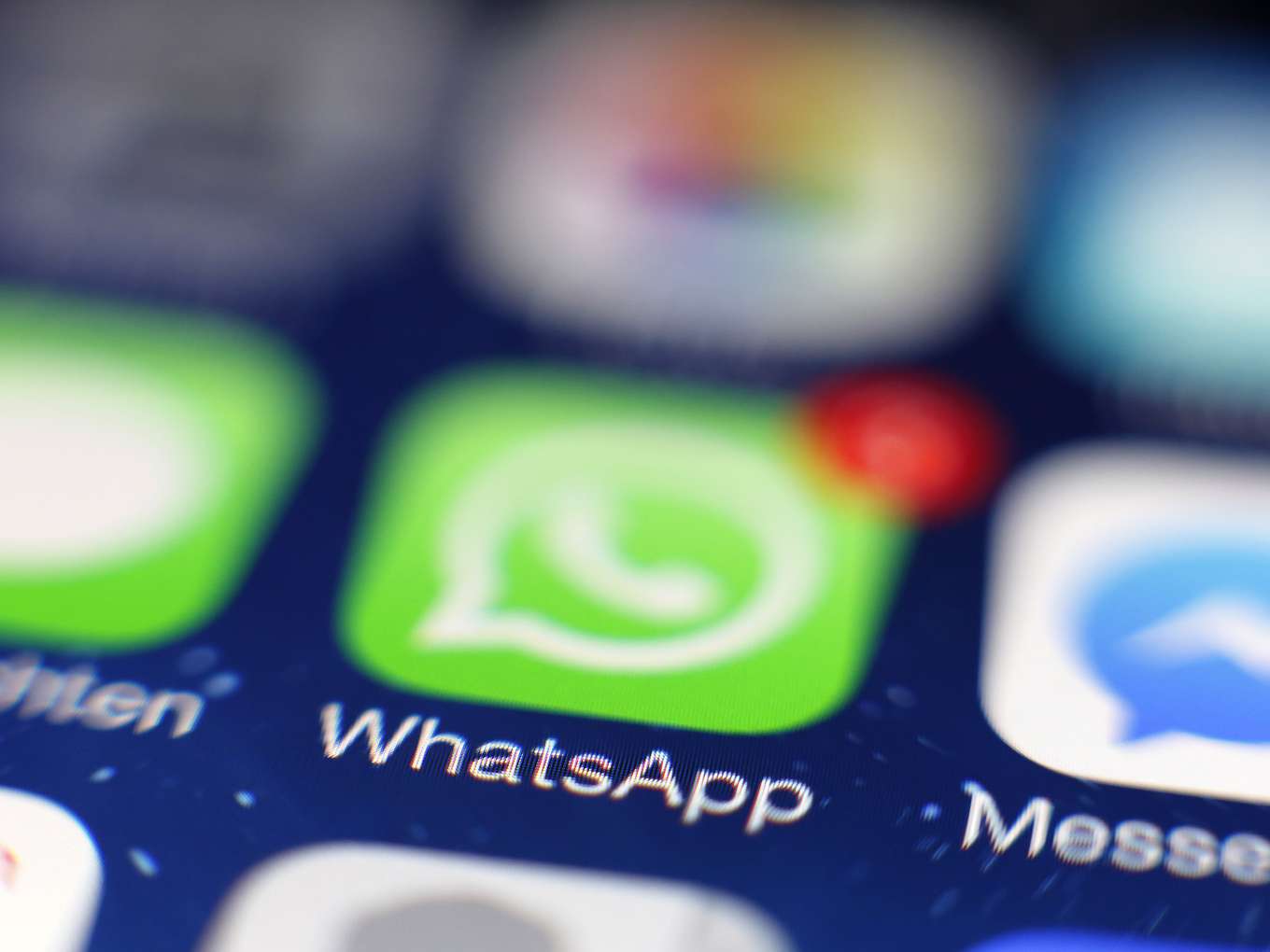 The Lucknow Police, on October 27, revealed that the murder of Hindu Samaj Party leader Kamlesh Tiwari was a well-plotted one, which was allegedly meticulously planned on a WhatsApp group with 72 members.

The incident once again brings to light the potential of using WhatsApp and similar platforms as tools for organised violence and crime. Even as the Indian government is looking at WhatsApp and Facebook to weaken its encryption and hand over backdoor access to end-to-end encrypted chats through traceability, the fact that the murder involves a political leader that represents a majority community is likely to add more pressure on the chat platform.

The new development came to light when the police arrested chief accused Raees Ahmad, who allegedly provided money and mobile phones to the murderers. According to officials, he was also a member of the WhatsApp group, along with the mastermind of the murder. Further, a media report highlighted that the WhatsApp group might have been operated from Bareilly. The report also said that the police believe that the mastermind used the same group to communicate with other people who were involved in the murder, which took place on October 18.

WhatsApp Dogged By Violence In India

This new information could prove to detrimental to WhatsApp and Facebook’s many court cases in India, especially with the traceability case being heard in the Supreme Court (SC). Moreover, social media platforms are also likely to receive flak from both the government and the public for allowing criminals to communicate. The government is already moving ahead with its decision to regulate Indian social media platforms, as per reports last week.

In December 2018, the Ministry of Electronics & IT (MeitY) kicked off the public consultations on a draft Information Technology (Intermediary Guidelines) Rules 2018. The proposed rules were aimed at increasing the traceability of social media activities to curb the spread of fake news, online extremism and more.

In a press release, MeitY had then said that social networks such as Facebook, WhatsApp and Twitter must ensure that their platforms are not used to commit and provoke terrorism, extremism, violence and crime. However, the proposed regulatory framework spurred on protests from privacy advocates and opposition parties as another step to converting India into a surveillance state.

Further, in a meeting held in September, Facebook officials provided government officials with an alternative to absolute traceability of messages.

Nick Clegg, Facebook’s vice president of global affairs and communication had then suggested the use of metadata and machine intelligence to identify sources. Under metadata, Facebook offered government with basic details such as call duration among others to “lawfully” identify the users.

However, the government refused to accept it and has stuck to its complete traceability demand, which is currently being heard in the SC.