Kalaari will continue to focus on fintech, health-tech 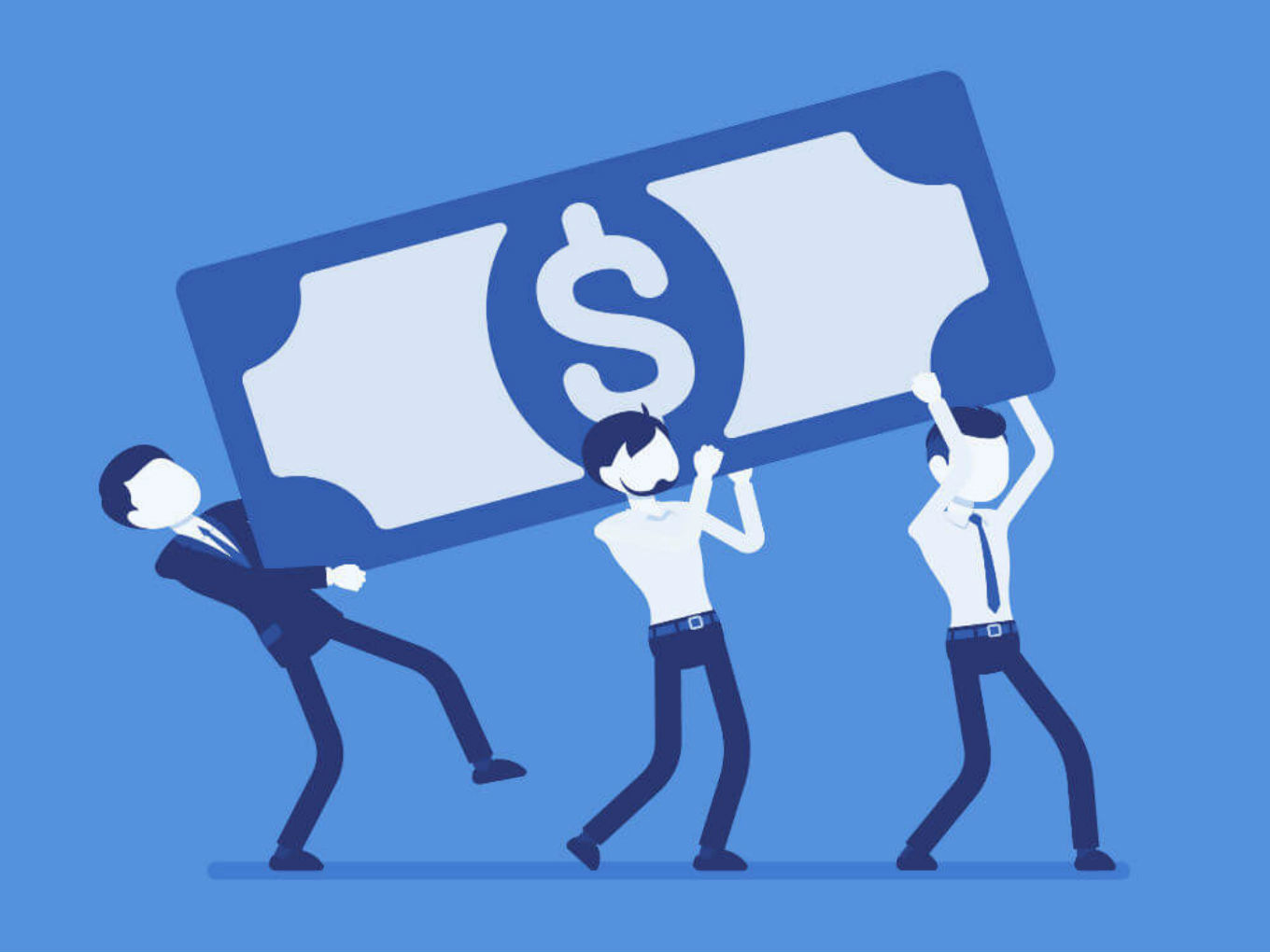 Kalaari Capital, a early stage venture capital firm, has strengthened its leadership team in the lead up to it raising its fourth India dedicated fund which is touted to be between $150 Mn- $200 Mn.

The fund is set to continue to focus on technology-focused startups and has recently brought in Saurav Banerjee, former co-CEO of NDTV, Sreedhar Prasad, previously the head of consumer markets and internet business advisory at KPMG India, and Devneet Bajaj, the founder of agri-tech startup MITRA, as venture partners.

This development comes at a time when Kalaari Capital saw the departure of some top executives last year and was in the news for reportedly raising a smaller follow on fund between $125-150 Mn.

“Three-five years ago, it was difficult to get senior career executives to deeply engage with venture funds and startups. Today, these executives want to share their learnings and we see enthusiasm, belief and exhilaration towards scaling startups,” said Vani Kola managing director at Kalaari Capital.

Kalaari has not raised a new fund since 2015, when it raised $290 Mn and the resulting gap between raising funds has been  longer than the average two years that funds typically take before hitting the market. In 2016, Kalaari launched Kstart, a seed fund initiative, that focuses solely on seed stage funding, which is spearheaded by ex-Faasos veteran Revant Bhate. Kstart has invested in the likes of Signzy, Active.AI and StanPlus.

Kalaari Capital has had a busy 2019 so far with it announcing three investments- Instamojo, AgNext and  Vogo Automotive- in the span of just over a week.  Founded in 2006,  Bengaluru-based Kalaari Capital’s list of portfolio include Mettl, Urban Ladder, Instamojo, and Cure.fit.