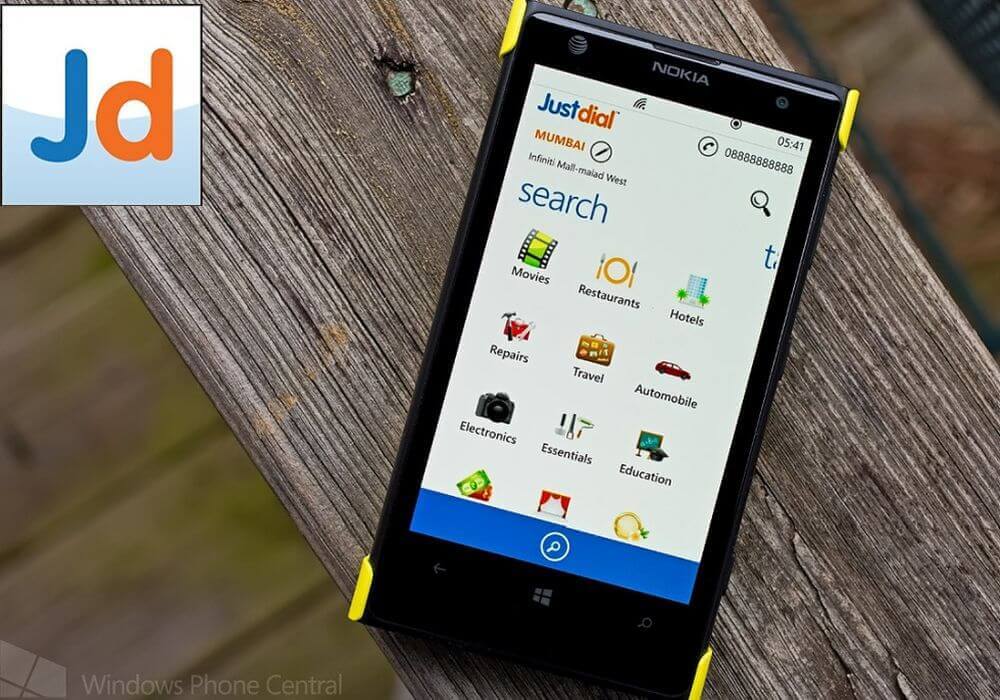 JustDial was founded in 1993 by VSS Mani. The official website was launched in 2007. It is a local search firm that provides both B2C and B2B listings of small and medium businesses across 240 cities in India. The search service is available to users across multiple platforms, such as the internet, over telephone (voice) and text (SMS).

The hyperlocal search engine opened its IPO in 2013. once valued at $1 Bn in 2013, JustDial has still been struggling to tackle competition from its immediate rivals UrbanClap, HouseJoy and LocalOye.

At the same time, even biggies like Flipkart (with its one stop app) and Google (Areo) are also stepping ahead to take a bite in the Indian hyperlocal pie.

Here are some of the statistics of JustDial’s FY18 results:

Justdial had also initiated ‘Search Plus’ Services in 2015 for its users. These services aim at making several day-to-day tasks conveniently actionable and accessible to users from one App.

In 2016, Justdial had also launched JD Omni, an end-to-end business management solution for SMEs, through which it intends to transition thousands of SMEs to efficiently run a business online and have their adequate online presence via their own website, mobile site.

Later in 2017, Just Dial also introduced JD Pay, a unique solution for quick digital payments for its users and vendors.

With a slight improvement in its financial results, JustDial has shown scope for getting back into the game while hyperlocal space is booming with the entry of players like Amazon etc.