Justdial started as a hyperlocal search engine in 1996

The public company has recorded an operating revenue of INR 2.3K Mn 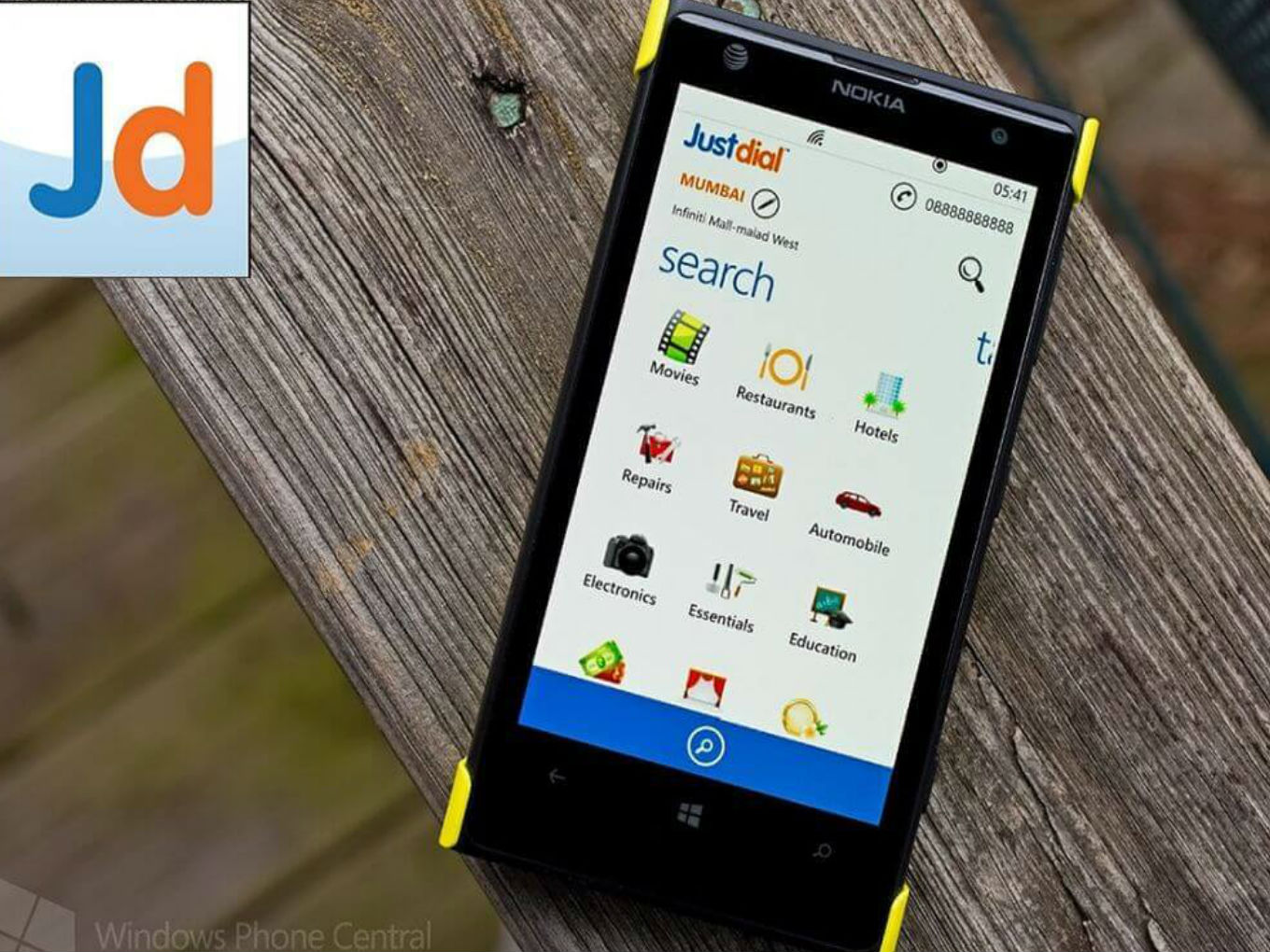 Indian hyperlocal search engine, Justdial has announced its financials for the fourth quarter of FY 2019, which ended on March 31. The public company has recorded an operating revenue of INR 2.3K Mn, which is 15.9% year-on-year revenue growth.

The company’s net profit during this period was INR 625 Mn, as compared to INR 390 Mn in the fourth quarter of FY 2018. Thus, a 60.5% growth in the company’s net profit. Company earnings before interest, tax, depreciation and amortization (EBITDA)  grew 28.5% YoY, with operating EBITDA at INR 588 Mn.

Further, the number of quarterly unique visitors for Justdial stood at 139.1 Mn users, of which 110.4 Mn were mobile users. Total 25.7 Mn listings were made on the platform till the end of this quarter, while the active paid campaigns were recorded at 500.8K.

Total app downloads till the quarter end were 23.7 Mn with majority (20.6Mn) of the users coming from Android. Company’s per day app downloads were recorded as 12.5K.

Justdial was founded by a serial entrepreneur V.S.S Mani. The Mumbai-based company had gone public in May 2013. With more than 25 verticals on its website, Justdial application was started as a phone-based local directory. The company currently offers services such as bills and recharge, grocery and food delivery, and handles bookings for restaurants, cabs, movie tickets, flight tickets, events and more.

Justdial claims to have branches in 11 cities across India with an on-ground presence in over 250 Indian cities covering more than 11K pincodes.

Justdial has recently launched an All-in-One version of its application with features like map-aided search, live TV, videos, news and real-time chat messenger.

On top of this, the Mumbai-based company has also initiated payments on its app. Jd Pay feature will allow users to make direct bank account to bank account online payments via a Debit or Credit card, Net Banking or an online wallet.

To make a payment, user has to scan the QR code or click on ‘Make a Payment’. Followed by choosing whether they need to make or receive a payment and enter the details of the second party. If  the user in on the paying end, they will enter the amount and the payee will be notified via text. Now, payee will have to click on the received link, enter his details and receive the money. With this step, Justdial is transitioning from a hyperlocal search engine to the category of digital transactions.

Justdial has also recently launched an end-to-end business management solution for SMEs (small and medium enterprises), through which it intends to bring thousands of SMEs online, with the presence of their own website, and mobile site.

“The connection between the Justdial’s application and its database is not protected, which makes millions of user data vulnerable to data breach,” Rajshekhar Rajaharia has told Inc42 at that time.

Later, the researcher had again discovered a loophole in Justdial on April 29. This loophole was found in the company’s APIs which exposed the reviewer’s database of the company. The second loophole was fixed on the same day of researcher’s report, Rajaharia told Inc42.