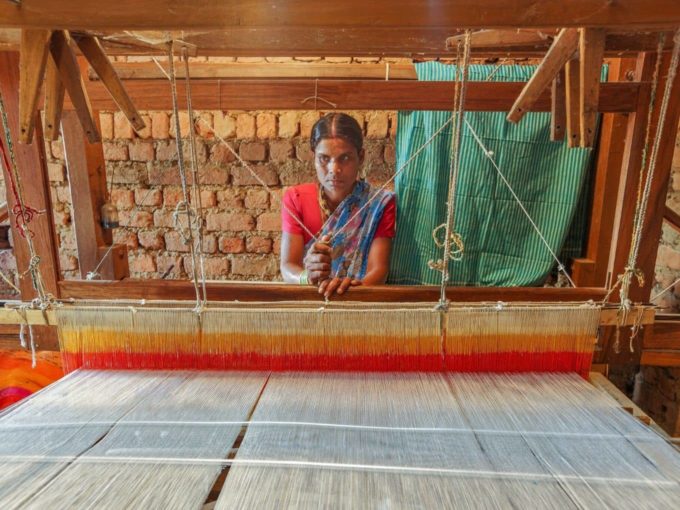 The ministry of finance, on Monday (December 9), announced that six states from India have received 50% of the loan amount out of total INR 17.9K Cr fund sanctioned under the centre’s ambitious Stand Up India (SUPI) scheme to promote women entrepreneurship and tribal people in the country.

SUPI was initiated to facilitate bank loans of INR 10 Lakh to INR 1 Cr to scheduled castes and scheduled tribes (SC/ST) and women borrowers to set up greenfield enterprises in the manufacturing, services and trading sectors. Since its launch on April 5, 2016, SUPI has sanctioned loans of INR 80K Cr till November 30, 2019, involving a total sanctioned amount of INR 17K Cr.

During the presentation of Union Budget for 2019-20, finance minister Nirmala Sitharaman had said that the SUPI scheme has delivered massive benefits to thousands of women entrepreneurs and SC/ST tribes. It has helped them set up their businesses with capital provided under this scheme.

Earlier last week, in response to a question in Rajya Sabha, Raj Kumar Singh, the minister of state for skill and development and entrepreneurship, had said that schemes such as Startup India, Stand Up India, Prime Minister’s Employment Generation Programme (PMEGP), and Udyam Sakhi Portal among others have been launched by the government to promote women entrepreneurship in the country.

Under Startup India, which plans to build a strong entrepreneurial ecosystem, the government has allocated an INR 10K Cr grant, where 10% of the total corpus has been reserved for women-led startups, added Singh.