Justdial Sees 8.2% Jump In Profits In Q3 After Rise In Active Listings

Justdial Sees 8.2% Jump In Profits In Q3 After Rise In Active Listings

The company said that it has recorded operating EBITDA of INR 67.1 Cr

The company has recorded an operating revenue of INR 235.4 Cr

The total unique visitors for the quarter stood at 157 Mn 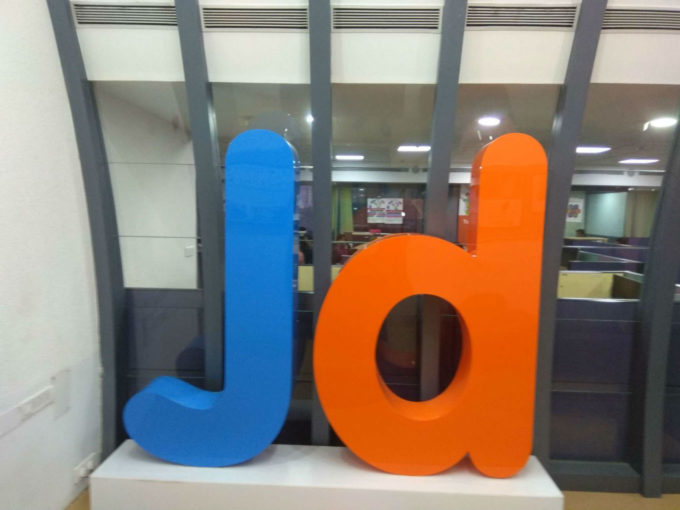 Other Key Performances In Q3 FY20

Justdial: Fighting To Be Super App

Justdial was founded in 1994 by VSS Mani. The official website was launched in 2007. With more than 25 verticals on its website, Justdial application was started as a phone-based local directory. The company currently offers services such as bills and recharge, grocery and food delivery, and handles bookings for restaurants, cabs, movie tickets, flight tickets, events and more.

Justdial opened its IPO in 2013, which at the time was hailed as the biggest issue since Bharti Infratel Ltd’s IPO in December 2012. In order to get a level playing field with its fellow hyperlocal delivery apps, Justdial also reportedly made a soft entry into India’s ecommerce space in May 2015 through tie-ups with restaurants, grocers, pharmacies and electronic stores for home delivery.

Later in 2017, Justdial also introduced JD Pay, a unique solution for quick digital payments for its users and vendors. Justdial claims to have branches in 11 cities across India with an on-ground presence in over 250 Indian cities covering more than 11K pincodes. Justdial has recently launched an all-in-one version of its application with features like map-aided search, live TV, videos, news and real-time chat messenger.