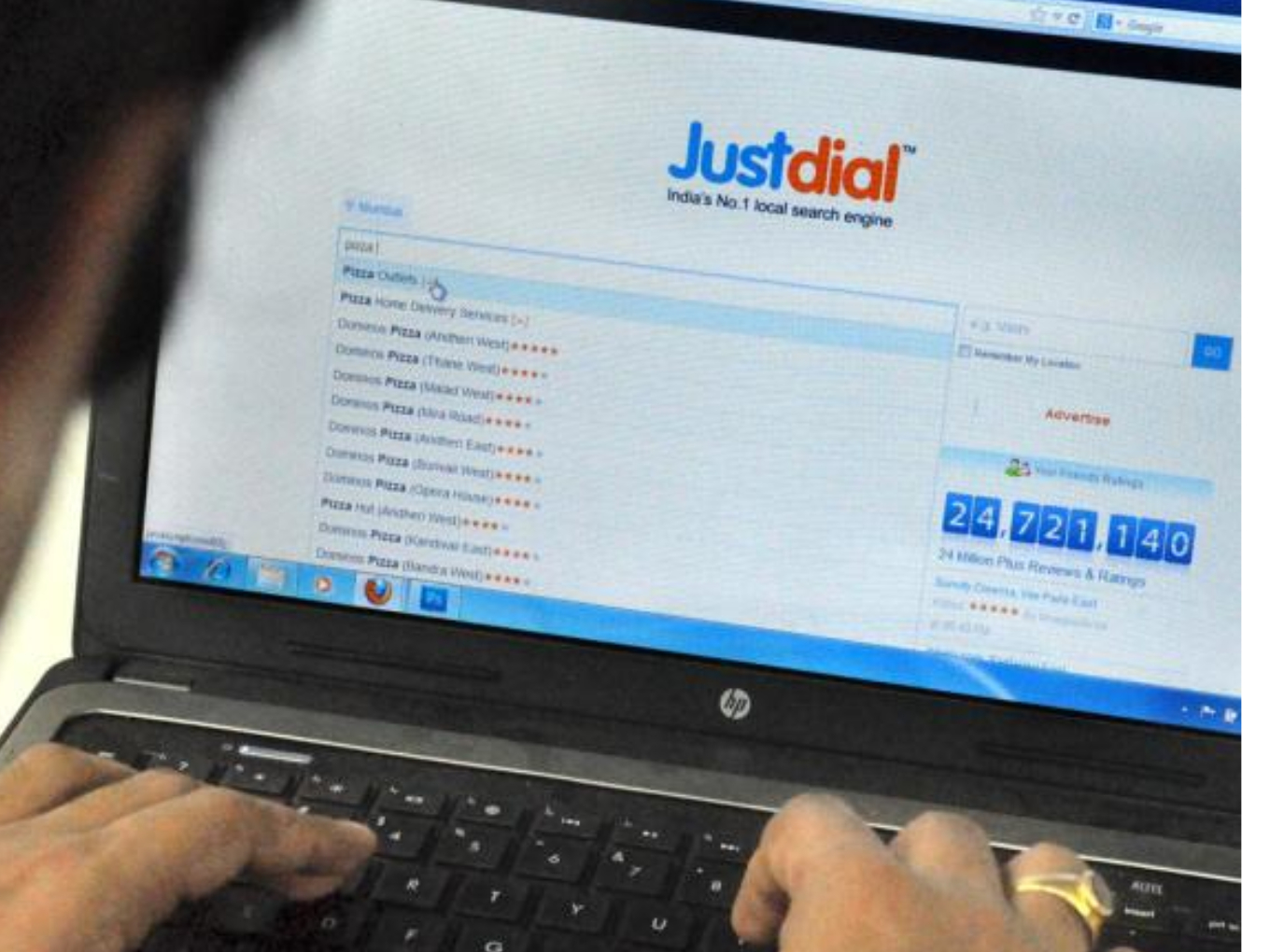 Indian internet company Just Dial which was acquired by Reliance Retail last year, has seen a 61% dip in its net profit in Q3 of FY22. The 25-year-old company posted a net profit after tax of INR 19.4 Cr, a significant drop from INR 49.9 Cr it had posted during the same period but in the last financial year, i.e, in FY21.

Adjusted operating EBITDA, excluding ESOP expenses, stood at INR 10 Cr. The company announced that it has also ramped up hiring across critical functions such as technology, content, sales and marketing teams which has resulted in higher employee expenses.

It is worth mentioning that this is Just Dial’s first earning report after Reliance Retail Ventures Limited, a subsidiary of Reliance Industries acquired 41% stake in Just Dial in September last year.

The Reliance-backed hyperlocal search engine also posted INR 3,769 Cr in terms of cash and investments, a 150% rise from INR 1,509.6 Cr the company posted in the same quarter last financial year. Just Dial has recorded INR 3,773.4 Cr in Q2 of FY22.

In Q3 of FY22, mobile continued to remain the strong source of traffic with 120.2 Mn unique users to the platform; desktop users stood at 16.3 Mn, and 6.2 Mn came from voice search.

In conclusion, though Just Dial saw strong unique visitors along with higher download numbers, the company’s profit after tax remained on a shaky ground. At the time of filing the story, Just Dial’s shares were trading at a low of INR 808.

Founded by VSS Mani in 1996, Just Dial has an extensive database of around 30.4 Mn listings and its existing consumer traffic is of around 129.1 Mn quarterly unique users. The internet company has been on the radar of two big Indian conglomerates, Reliance and Tata, both of whom are working to build a super app for Indians.

Earlier in 2021, Tata Digital, the digital arm of the multinational conglomerate, was exploring a partnership with Just Dial as it would give Tata access to a host of experts, service providers and small retailers in most towns and cities across India.