Engineer.ai is an LA-based startup which builds bespoke software 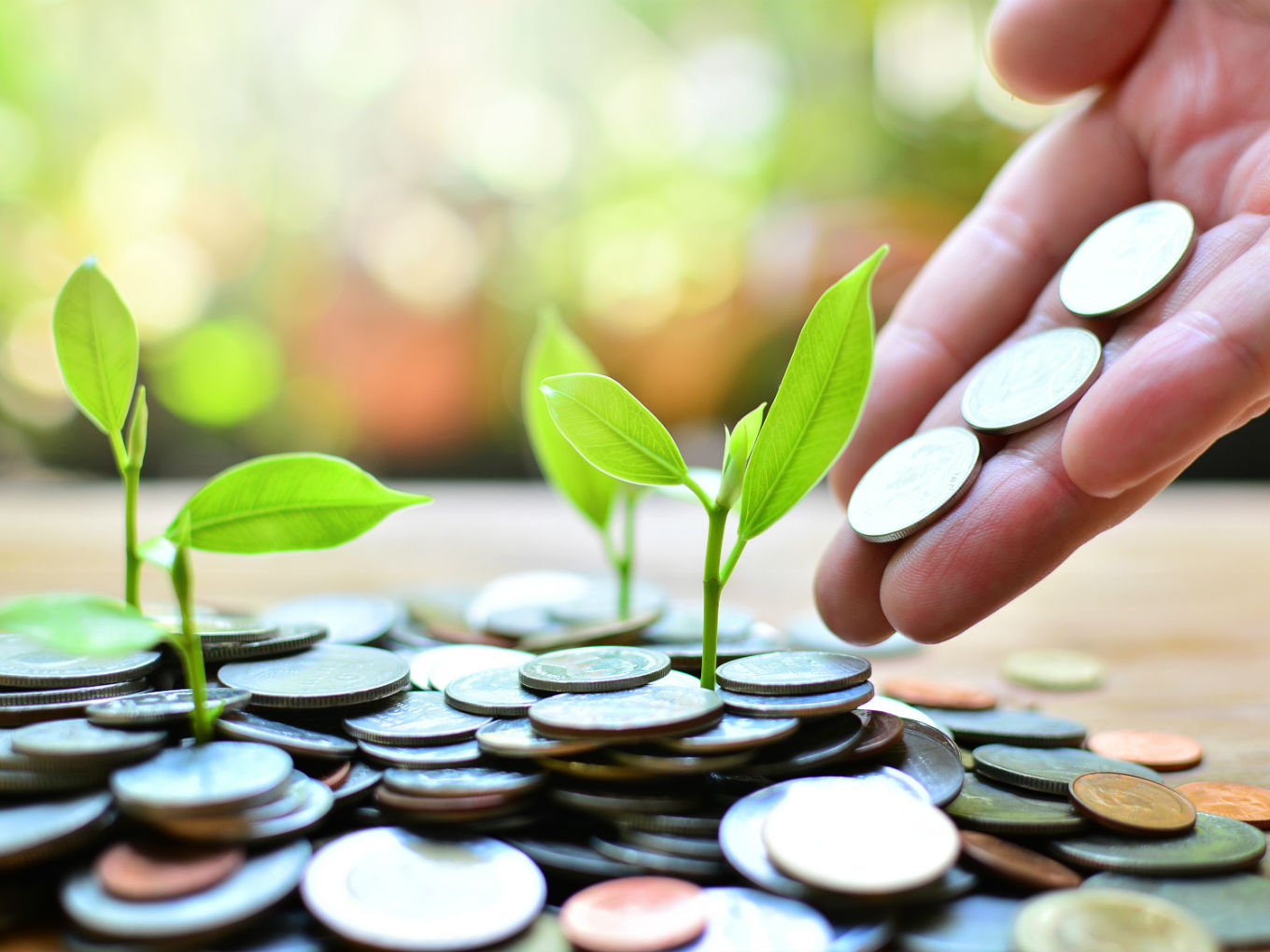 Engineer.ai, which uses Artificial Intelligence to help small and mid-sized organisations build their own bespoke software (custom or tailor-made software), has raised a Series A investment of $29.5 Mn, led by Lakestar and Jungle Ventures. The funding round also saw participation from DeepCore — Softbank’s AI-focussed investment fund.

Founded by Sachin Dev Duggal and Saurabh Dhoot in 2012, Engineer.ai is a global company with split headquarters in Los Angeles and London, supported by offices in Delhi and Tokyo. The startup was formerly known as SD Squared and was rebranded to Engineer.ai. in June 2018.

With over $24M in gross revenue and customers that include BBC, Virgin Group and the San Francisco Giants, Engineer.ai uses AI to allow anybody to build a custom software for their company using a drag-and-drop project builder and a library of frequently used code.

Engineer.ai’s flagship product ‘Builder’ is an AI-powered software assembly line that breaks projects into small building blocks of re-usable features that are then customised by the programmers and IT professionals on the company’s platform.

“We created Engineer.ai so that everyone can build an idea without learning to code,” said Sachin Dev Duggal, founder of Engineer.ai. “The capital comes at a time of rapid growth and will propel the platform into the mainstream, allowing Builder to open the door for entire categories of companies that could not consider it before,” he added.

The company provides a fully integrated service to its customers, from an extended warranty to the CloudOps marketplace, that provides access to everything the custom software might need (hosting, microservices, marketing, etc.).

“Software is the centre of every business today and the market has been waiting for a solution that eliminates technical barriers to build software so that everyone can engage in the new economy,” said Manu Gupta, Partner at Lakestar.

For now, Engineer.ai is focussing on the APAC region mainly India and is looking to expand to MENA, and South East Asia including China.