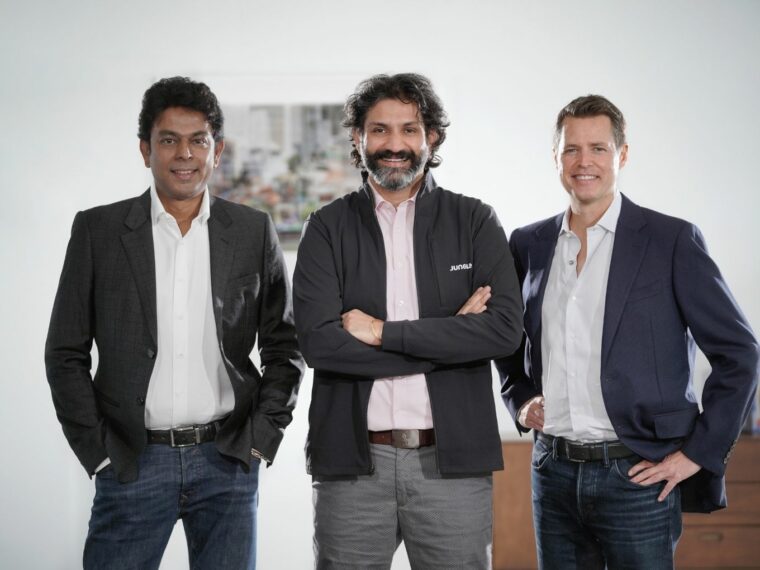 The fund will comprise $450 Mn in the main fund and $150 Mn in additional managed commitments, hitting the $1 Bn in AUM

Jungle Ventures is already a key investor in two of India’s 100 unicorns, Livespace and Moglix, along with many other Indian startups

The fund will consist of $450 Mn in the main fund and $150 Mn in additional managed commitments. With this fund, Jungle Ventures will have total assets under management (AUM) at $1 Bn and the VC firm said that it was the first independent Singapore-based VC firm to reach this milestone.

Incidentally, Fund IV was originally targeted at $350 Mn, with participation from existing investors such as Temasek, IFC, FMO, and DEG. Along with these, new investors such as Mizuho Bank Ltd. and StepStone Group also committed to the fund.

Founded in 2012 by Amit Anand and Anurag Srivastava, Jungle Ventures was launched with a $10 Mn debut fund.

The VC firm has a portfolio of companies with an enterprise value of over $12 Bn, investing around $250 Mn. Some of the startups that form part of Jungle’s portfolio include Livspace and Moglix, the two Indian unicorns. Jungle Ventures had been an early-stage investor in both of them.

Apart from the two unicorns, Jungle Ventures also has recently backed the likes of HRTech startup inFeedo and blue-collar workforce management platform Betterplace, the latter of which was exclusively reported by Inc42. Other investments made by Jungle include the likes of edtech startup Leap and insurtech startup Turtlemint, among others.

The VC firm has said that it will make around 15-18 investments across startups based in India and Southeast Asia from Fund IV.

Jungle Ventures already has made commitments from the new fund, including Vietnam-based digital banking startup Timo and Indian D2C consumer electronics startup Atomberg. The aforementioned inFeedo was also an investment made from the new fund.