These questions were raised by Justice Pratibha M Singh, as BlockHash Live 2020, a virtual event which saw professionals discuss the impact and opportunities of blockchain technology

The Supreme Court found that RBI's acceptance of blockchain and rejection of cryptocurrency was actually a paradox since all cryptocurrencies function using blockchain technology. 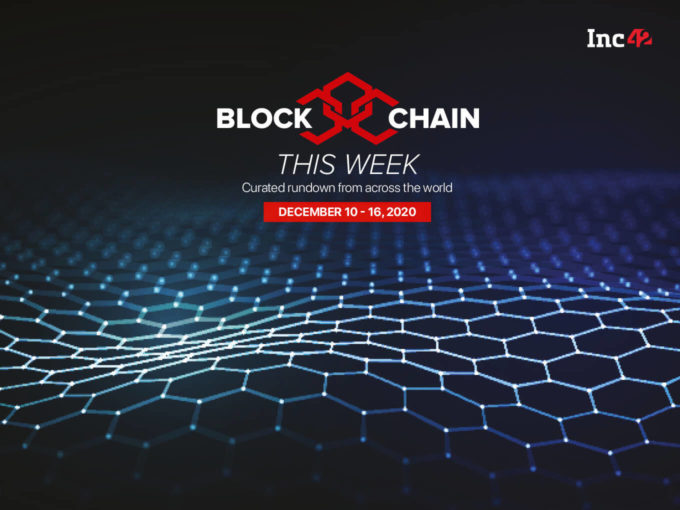 These questions, among others, were raised by Delhi HC sitting judge Justice Pratibha M Singh, as BlockHash Live 2020, a virtual event which saw professionals discuss the impact and opportunities of blockchain technology on businesses. The event was held from December 11-12, 2020.

Singh also talked about the Supreme Court’s judgement in March 2020, where it quashed the Reserve Bank of India’s banking ban on cryptocurrencies. The SC, in its judgement, had referenced former finance minister Arun Jaitley’s budget speech in Parliament in February 2018, where he had said, “The government will take all measures to eliminate the use of crypto-assets in financing illegitimate activities and will also explore the use of blockchain technology for ushering in a digital economy”

The Supreme Court found that RBI’s acceptance of blockchain and rejection of cryptocurrency was actually a paradox since all cryptocurrencies function using blockchain technology.

Such positive regulation would enable the judicious use of blockchain technology for issuance of birth certificates, tracking of convicts, maintenance of land records, streamlining of transactions relating to vehicles, and even for the maintenance and growth of tree saplings. Several states such as Andhra Pradesh, Delhi, Karnataka, Jharkhand, Maharashtra, Telangana, Tamil Nadu and Kerala have announced policies for integrating blockchain in governance.

The World Economic Forum’s Mining and Metals Blockchain Initiative (“MMBI”), released a proof of concept that uses distributed ledger technology to track embedded greenhouse gas emissions. The successful completion of the proof of concept named the COT, a Carbon Tracing Platform will be critical in helping to ensure traceability of emissions from mine to the final product. With a focus on end-to-end traceability, the COT platform uses distributed ledger technology to track CO2 emissions. You can read more about the proof of concept here.

Malta’s Finance and Employment Minister, Clyde Caruana, has revealed that the nation’s plan to become a “blockchain island” is floundering due to the unwillingness of local banks to work with innovative firms.

Malta’s parliament passed blockchain-friendly regulations in 2018 as part of its bid to emerge as a global hub for crypto and DLT (distributed ledger technology), with the island quickly becoming home to offices of the world’s then-largest crypto exchanges by volume, Binance and OKEx. You can read the full Cointelegraph story here.