Jobs To Depend On Startups And Small Businesses: Pranab Mukherjee

Jobs To Depend On Startups And Small Businesses: Pranab Mukherjee 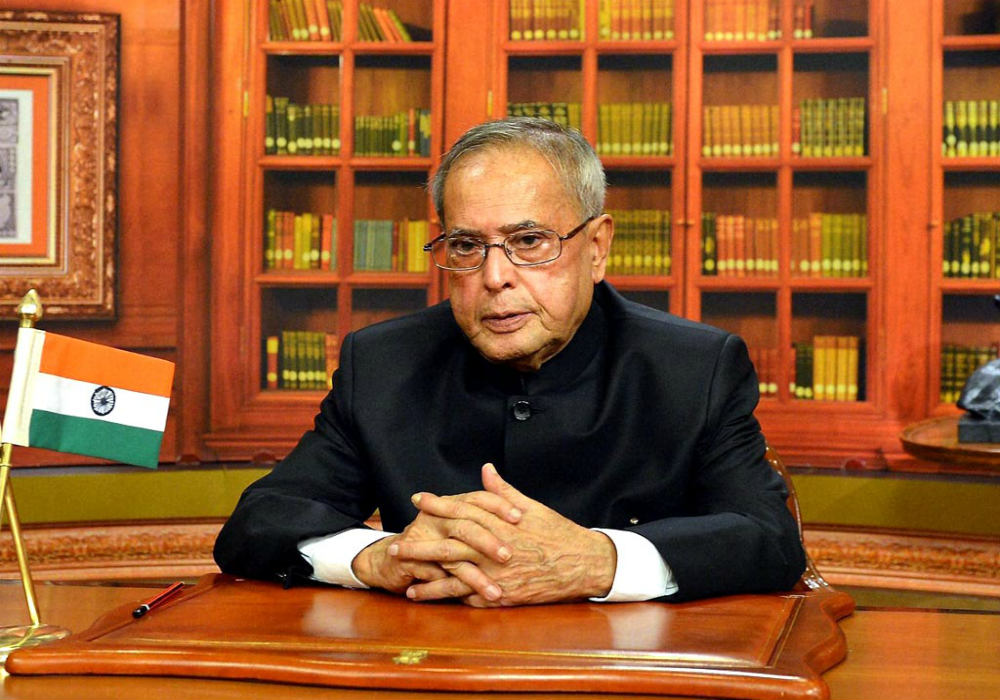 With India on the cusp of creating 50 Mn jobs by 2020, President Pranab Mukherjee has further laid his trust on startups and small business. “Every year 10 Mn persons are entering the job market and not adequate job creation is being done. The solution has to depend on startups, we shall have to start small businesses,” stated President Pranab Mukherjee.

He made the above statement while addressing a special session of the All India Management Association (AIMA) at Rashtrapati Bhavan, on June 7, 2017.

As pointed out by him, startups and small businesses are the only way for India to completely utilise its demographic dividend. President Pranab Mukherjee further believes that jobs must be created for the millions of youth entering the work population.

“There is an urgent need for the management education in India to give training for entrepreneurship. This would help improve the Indian youth to get employed and many of them would be able to set up new businesses,” he added.

The central government had ensured jobs for 50 million unemployed people in India by 2020. This will be achieved by digital solutions and regular job fairs.

Startups, The Solution To Scarcity Of Jobs In India

According to a recent Mint report, seven IT firms in india, including Infosys, Wipro and Cognizant, will lay off 56,000 employees this year. 1% to 1.5% employees of a large Indian IT firm are fired every year, on the basis of poor performance, while the number for foreign companies with Indian operations is 3%. This year, it is likely to range from 2% to 6% across Indian and foreign companies.

The Indian youth today are either overqualified or underqualified. The two main problems faced by the job sector are automation and lack of skilled labour. With the advent of  millions of SMEs and nearly 20,000 startups, the individuals looking for jobs get to learn entrepreneurship and management skills on the job itself.

Earlier in March 2017, Goa Chief Minister, Manohar Parrikar, allocated a fund of $25.8 Mn for the IT sector. This included $2.29 Mn for the startup sector with an aim of creating 4,000 jobs per year. Other startup policies started by the various state governments include, the ‘Startup Chhattisgarh’ initiative by the Chhattisgarh government started in September 2016 and the Karnataka state government’s Startup Cell launched in the same month. The Haryana government also announced setting up of a $150 Mn fund, for small and medium scale enterprises.

Starting from May 2017, Indian Startups have to make an upfront declaration of the number of jobs their initiative will create, in order to avail benefits under the Startup India Plan. The central government has also created a new startup definition around job creation and a startup’s financial standards.

(This development was reported by Financial Express).