The data would include images, videos, messages and phone numbers

Delhi police have also written to JNU and WhatsApp 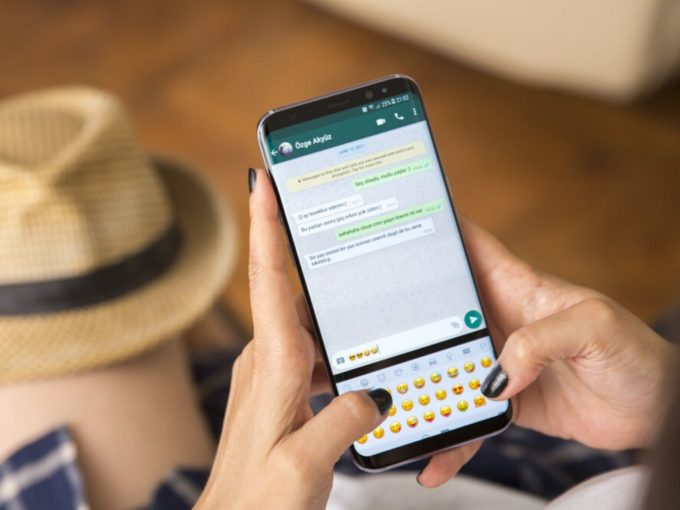 The Delhi High Court (HC), on January 13, issued a notice to Delhi Police, Delhi government and online intermediaries — WhatsApp, Google and Apple — to preserve relevant data in regards to the violence on Jawaharlal Nehru University (JNU) campus on January 5.

The notice was in response to a plea filed by JNU professors Ameet Parameswaran, Atul Sood and Shukla Vinayak Sawant seeking the HC’s directions to the Delhi Police commissioner and Delhi government. The matter was heard by Justice Brijesh Sethi and will be heard next on January 14.

The Delhi HC has ordered Delhi police and the government to preserve CCTV footage, while WhatsApp, Google and Apple have been asked to preserve messages circulated on January 5.

The complaint was filed in the Vasant Kunj police station. In its petition, petitioners expressed their concerns that in the absence of a direction from the court or the police commissioner, the relevant evidence may not be properly preserved.

Advocate Rahul Mehra told the Delhi HC that the police have written to the JNU administration to preserve the CCTV footage on campus, but the central university has still not responded. In addition, the police have also written to Whatsapp to preserve any data — messages, pictures, videos, and phone numbers — of the two students group Unity Against Left and Friends of RSS (Rashtriya Swayamsevak Sangh)

During the violence on students of JNU, screenshots of these two WhatsApp groups were widely circulated. The screenshots revealed that the members planned the attack on January 5. The WhatsApp groups had phone numbers that mostly belonged to the students involved with the RSS-affiliated student organisation Akhil Bharatiya Vidyarthi Parishad (ABVP).

Advocate Mehra told the HC that the complainants decide to take the issue to Delhi HC as the WhatsApp might take a few months to respond to Delhi police’s letter.

On January 5, a mob of masked people had entered the JNU campus and attacked students and teachers, including the JNU Student Union president Aishe Ghosh and professor Sucharita Sen. The mob were carrying stones, iron rods, sticks and hammers.