J&K Reaches Out To Chennai In Pre-Investor Summit Event

J&K Reaches Out To Chennai In Pre-Investor Summit Event

The govt has organised such events in Bengaluru, Kolkata, Mumbai and Hyderabad 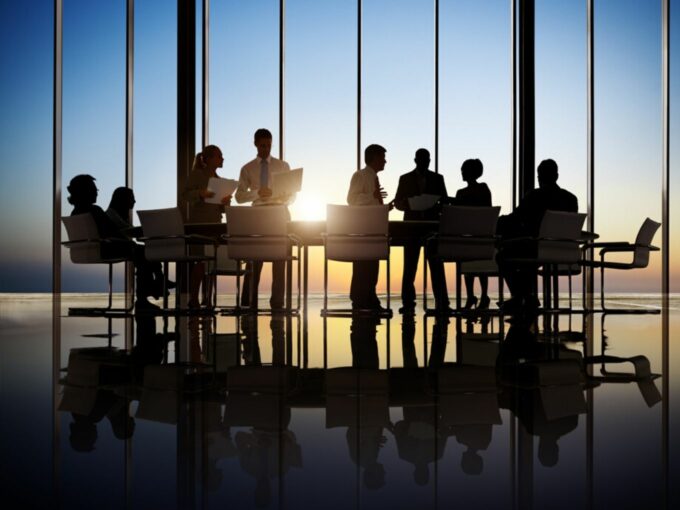 In the run-up to the upcoming Jammu and Kashmir Global Investors’ Summit 2020, the central government, on March 6, facilitated talks between the union territory’s administration and the top business firms in Chennai and southern India. This was one of the roadshows organised by the government to attract business leaders and investors to the newly formed UT of Jammu and Kashmir.

Previously, the government has hosted such events in Bengaluru, Kolkata, Mumbai and Hyderabad as well, which was attended by big-ticket investors and business firms of the country.

The J&K delegation for the Chennai event was led by KK Sharma, who is the advisor to the Lt Governor Girish Chandra Murmu. Sharma highlighted that the newly formed union territory of J&K will integrate with the rest of the country with the investment in several potential sectors — tourism, pharma, horticulture, AYUSH (Ayurvedic, Yoga and Naturopathy, Unani, Siddha and Homeopathy) and power.

Sharma also highlighted that the J&K administration has initiated several reforms to incentivise industrial investments in the region. Besides this, he also assured the business leaders from Chennai of safety and security for those willing to set up businesses in the region. He also added that J&K has tremendous economic potential, citing examples from the horticulture sector.

Dullo of the health and medical education department highlighted that J&K has developed a “robust” healthcare policy to attract investment in the sector. Under this, the J&K administration will provide a nominal premium to private business companies interested to join. Meanwhile, Shah of the information and computation department highlighted the emerging opportunities in the IT sector, along with an outlook of creating a startup ecosystem in J&K.

Talking about the previous roadshows and business meetings organised, Lt Governor’s advisor Sharma said that feedback from “top” investors and business firms has been encouraging.

Why the Investors’ Summit?

The J&K startup and industrial ecosystem are still at a nascent stage, which is usually attributed to the special status provided to the region under Article 370. However, with the abrogation of Article 370, the Indian government has been trying to push the startup and the business ecosystem of the region.

Besides this, the J&K is also looking to redefine its industrial policy soon, the Lt governor Murmu assured. He added that the renewed industrial policy would provide a comprehensive plan for the development of the industrial and trade sector.

Talking to Inc42, several entrepreneurs have highlighted the crunch in investment opportunities in the region. As per Inc42 sources, there are no angel investors and venture capitalists in Jammu. The ones from outside have also been sceptical about investing in J&K due to the political instability in the region.

Meanwhile, several startup entrepreneurs have been hopeful with the recent developments in the region.

Read more in our Indian Startup Hub series on J&K and Ladakh.