J&K Or China? Internet Is Restored, But Most Websites Blocked

J&K Or China? Internet Is Restored, But Most Websites Blocked 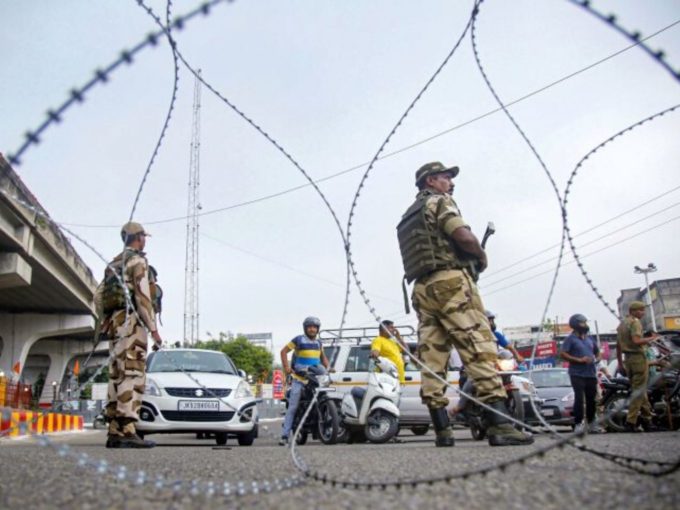 After almost five months of no Internet in Jammu and Kashmir (J&K), the Indian government, on Wednesday (January 15), decided to lift the ban for government websites. The latest decision came after the local administration restored SMS services in the union territory on January 1, 2020.

As per the Mint report, apart from access to government websites, the shutdown of internet services and blockade on social media websites in the region still continue.

The decision of allowing 2G and broadband in a phased manner was taken by the J&K home department on Monday (January 13). The order further highlighted that the institutions will be responsible for preventing any misuse and will take precautionary measures accordingly.

India’s partial restoration of internet services is similar to China’s censorship laws, where the government’s sophisticated system controls what online content is visible to citizens in mainland China.

The internet shutdown began in early August 2019, days before the abrogation of Article 370, which split the state into two union territories of J&K and Ladakh and took away the special rights assigned to the region.

The effects of no internet were felt in the region soon after the shutdown. In December 2019,  WhatsApp users in J&K were being deleted from their existing Whatsapp account because of the messaging platform’s ‘inactive user’ policy. Twitter users shared their frustrations after they saw inactive accounts of users from Jammu and Kashmir getting automatically removed from active groups.

According to Mary Meeker’s 2019 Internet Trends Report, out of 3.8 Bn internet users, 12% are from India. In terms of total internet shutdowns, India witnessed a 67% share in the world in 2018, where the Indian government has ordered 134 such bans out of the 196 ordered, globally.

Notably, around 47% of them have taken place in J&K. According to the data by the Department of Telecommunications, J&K had around 5.18 Mn internet users in 2018.

According to Top10VPN’s ‘The Global Cost of Intenet Shutdowns in 2019’ report revealed that around 4,196 hours of internet blackouts took place in 2019, costing the Indian economy around $1.3 Bn. The report further stated that the most affected Indian states and union territories included J&K, Meghalaya, Arunachal Pradesh, Assam, UP and Rajasthan.