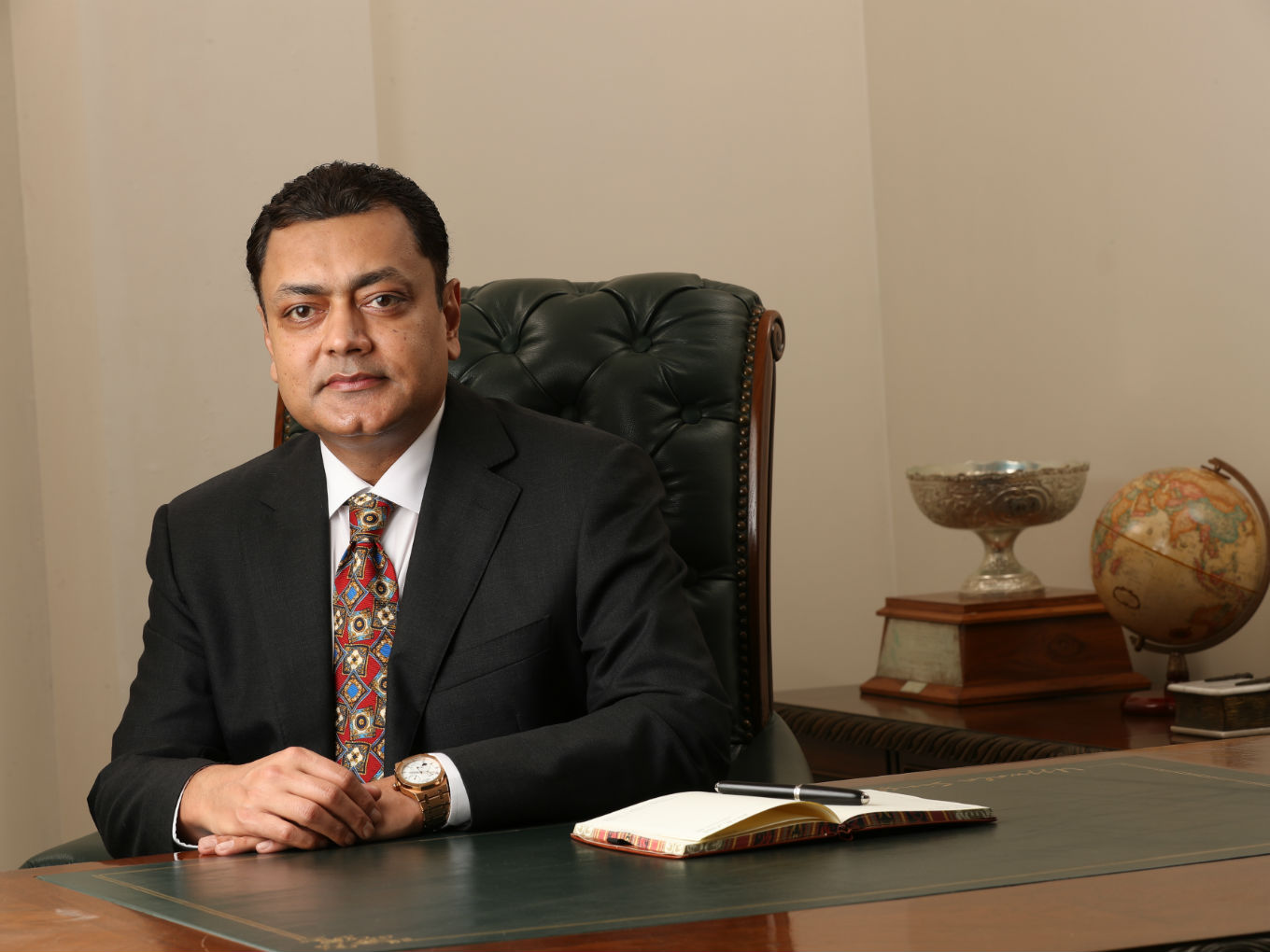 Mumbai-based industrialist Akshaypat Singhania is reportedly allocating $14.01 Mn (INR 100 Cr) for supporting early stage startups which are operating in the media and entertainment, lifestyle, food and beverages healthcare and other segments.

The new fund will invest in the range of $2-4 Mn in early stage startups looking to raise seed to Series A round of funding.

“This is entirely proprietary capital. I don’t have any plans to raise funds from external investors,” Singhania told ET.

He also added that the period of the investments will depend on the maturity of the business and also the stage he is entering in. Approximately, he is planning to invest over a five-to-seven year time period.

According to the report, he has already made investments in a quick service restaurant chain and a lifestyle venture. The names of the startups and details of the funding are yet to be disclosed. He is also expecting to close an investment in oral healthcare sector.

Singhania who currently serves as the chairman and managing director of his family business JK International, is one of the latest in the line of traditional corporates who are setting up funds to dabble in India’s startup ecosystem.

“I do not intend to only invest and wait for investments to appreciate, but also use my own experience to help the business grow larger to build a professional team, implement better processes, strengthen the use of technology and to infuse transparency in the system so that the business can strive ceaselessly for growth and efficiency,” Singhania said in a statement.

The trend first gained limelight when Infosys cofounder, Narayana Murthy, sold part of his stake in the company to set up a venture fund, Catamaran Ventures in 2010.

Also after the Facebook-Cambridge Analytica fiasco, Mahindra Group Chairman, Anand Mahindra said that he would like to invest seed capital in a homegrown social networking platform.

Meanwhile media baron Ronnie Screwvala is reportedly using money from selling his stake in UTV Software Communications to fund startups through Unilazer Ventures, which was founded in 2012.