Jammu and Kashmir's internet services have been barred since August 5, 2019 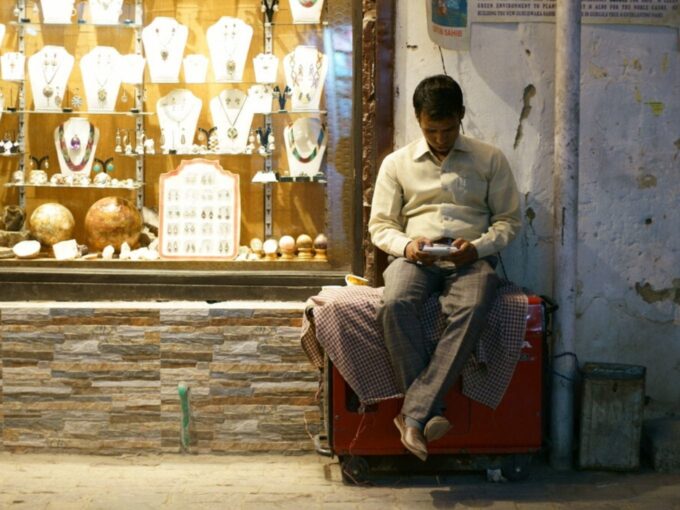 The Jammu and Kashmir administration has reportedly been in conversation with US-based software firm Cisco System to prevent any fixed-line internet or broadband users from accessing social media websites.

As per a report in The Print, the J&K administration is planning to remove the restriction on fixed-line broadband connections in the Kashmir region. However, the administration still wants to keep social media platforms off-limits. On its part, Cisco has denied any involvement in such a project.

When it comes to mobile data internet services, the J&K region has been limited to 2G, which was allowed on January 25, 2020. But there were no restrictions imposed on the fixed-line or broadband connections in the Jammu region. The users in Jammu region can also access social media platforms using the broadband services.

As far as the Kashmir region is concerned, the government has opened the broadband services for 1,500 entities, including essential services providers such as hospitals. The mobile internet services, for both Jammu and Kashmir region, has been limited to 1,600 whitelisted websites that too at 2G speed. These sites do not include any social media platforms or platforms that can allow users to communicate.

Two weeks ago, the J&K police also registered cases against the hundreds of people who used virtual private networks (VPNs) and other proxy servers to access blocked websites including Facebook, Twitter and other social media sites, in the Kashmir region.

The police also identified hundreds of posts on social media that can be categorised under the Unlawful Activities Prevention Act (UAPA), the law that is used to prevent terrorist activities in the country. Once found guilty, an individual can be booked for up to seven years.

A few days later, it was revealed that the J&K cyber police has been probing more than 1,000 social media handles and had also summoned 10 people for allegedly misusing social media.

“We are probing over 1,000 handles on Facebook, Twitter, YouTube and Instagram that have been creating chaos and confusion, spreading fake news, glorifying terrorism, terrorists and secessionism,” cyber police station and anti-militancy unit head Tahir Ashraf said.