In a joint statement, Reliance and Google said that they have started testing the phone with a limited set of users 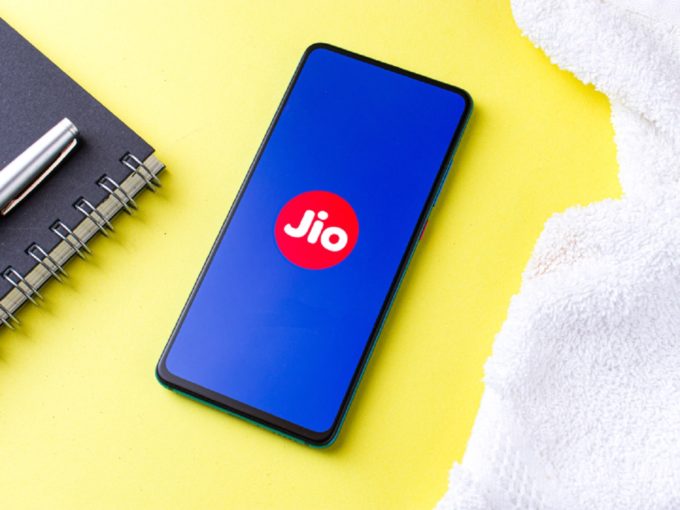 The much-anticipated affordable ‘JioPhone Next’ smartphone, developed jointly by Mukesh Ambani-led Reliance and tech giant Google, appears to have hit a roadblock owing to the severe global semiconductor shortage. The handset, which was scheduled to be launched on the eve of Ganesh Chaturthi festival (September 10) in the country, will not arrive before Diwali (November 4).

The companies said in a joint statement that they have made considerable progress towards launching the ‘JioPhone Next’ and have begun testing with a limited set of users for further refinement, and are actively working to make it available more widely in time for the Diwali festive season. The companies said that this additional time will also help mitigate the current industry-wide, global semiconductor shortages.

Industry experts told Inc42 that global semiconductor shortages is one of the primary reasons for the delay in the launch of the affordable smartphone.

“As a consequence of the pandemic and associated restrictions, there have been  widespread disruptions across the semiconductor chip manufacturing ecosystem. With consumer demand for electronics spiking in an ‘everything from home’ context, and chip supplies in short supply, smartphone brands have been affected to varying degrees,” Prabhu Ram, Head, Industry Intelligence Group (IIG), CMR, a Gurugram-based market research firm, told Inc42.

“While leading global smartphone brands have stockpiled components, the chip shortages have been affecting the smartphone market across the board. It has led to increased prices for components, making end devices more costly,” Ram added.

Mukesh Ambani-led Jio, which is known to disrupt the current market trend, first with its Jio cellular connection, then online grocery platform JioMart, is now looking to disrupt the smartphone industry. Announced earlier this year during the 44th Reliance Industries’ annual general meeting (AGM) back in June, Mukesh Ambani said that ‘JioPhone Next’ would be the cheapest smartphone in the country and the world. Reports have suggested that ‘JioPhone Next’ could be under $50 (about INR 3,600) in India.

India’s smartphone market is set to hit a record high of 173 Mn units in 2021, growing at 14% year-on-year, according to Counterpoint Research. More than 100 Mn smartphones are expected to be shipped in the second half of the year, it said. India’s smartphone market is the second biggest market in the world after China. The pandemic saw shipment experiencing a minor dip of 4 per cent in 2020 to 152 million units (from 158 million units in 2019).

Smartphone brands have been adapting various strategies to cope with the current short supply and ‘JioPhone Next’ being a pivotal cog for Jio’s goals of feature phone to smartphone migration and “it makes sense for Jio to delay its launch and augment chip supplies”, Ram said.

‘JioPhone Next’ will be powered by an optimised operating system based on Google’s Android and Play Store. Both the companies claim that  the device and the operating system will offer premium capabilities that have until now been associated with powerful smartphones, including voice-first features that enable people to consume content and navigate the phone in their own language, deliver a great camera experience, and get the latest Android feature and security updates.

JioPhone Next will feature Google Assistant, automatic read-aloud and language translation for any on-screen text, a smart camera with India-centric filters and others. The announcement of JioPhone Next comes after Google invested INR 33,737 Cr in  Reliance Industries Ltd’s (RIL) digital subsidiary, Jio Platforms Ltd for 7.73% stake.

Automakers and video game console makers are the worstly affected by the global semiconductor shortages. Reports suggest that Ford, General Motors, Toyota and Volvo have either halted production of some of their models or slowed down the process. Sony and Microsoft who are known for their PlayStation and Xbox series are too facing the reel of semiconductor shortage. While major smartphone manufacturers such as Apple and Samsung are yet to face the heat as they have been stockpiling critical components of semiconductors, others are finding an alternative source.