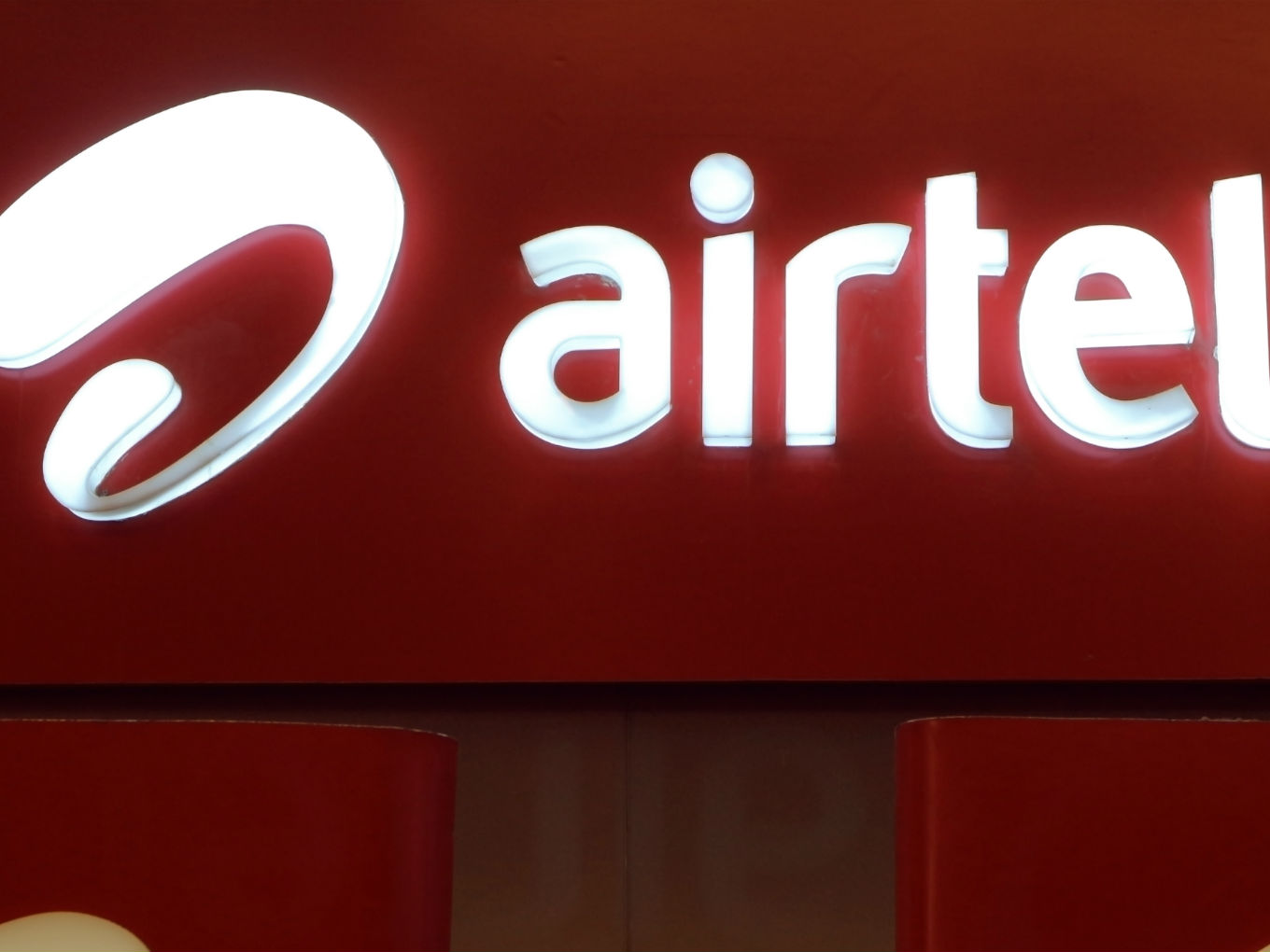 After Reliance Industries caused mayhem with its latests offerings of JioFiber this month, telcom rival Airtel is now planning its own version of JioFiber to challenge the competition.

According to reports, Airtel may also selectively bundle a free HD/LED television along with the set top box on super-premium tariff packs. This is along the same lines as JioFiber’s Welcome Offer for home broadband customers.

Further, Airtel has reportedly internally piloted an integrated billing system in Chandigarh, Madhya Pradesh and Andhra Pradesh, and is ready to operationalise it nationally from next month.

The report further said that with a sizeable customer base across postpaid mobile, home broadband and DTH platforms, “Airtel is looking to use hardware resources and leverage existing customer relationships across the three lines of business to take an integrated view of the consumer to grow the company’s base of users opting for higher revenue-generating converged telecom services.”

Some of the other benefits being included are access to premium OTT content, streaming applications, HD television channels, virtual reality apps and interactive gaming services, in addition to high-speed broadband with potential base speeds of 100 Mbps on selected plans.

The company may roll out its entertainment-cum-broadband tariff packs early next month. This would closely coincide with Reliance’s plans for JioFiber launch.

Last week, RIL chairman Mukesh Ambani said telecom arm Reliance Jio would launch JioFiber on September 5, at the rate of INR 700- 10K per month. On top of Jio Fiber, the company is planning to launch a host of services such as Jio Holoboard, mixed reality (VR+AR) applications, gaming set-up box and an OTT platform.

In addition to mixed reality use-cases, premium users of the Jio Fiber will get access to a yet-to-be-launched OTT platform by Jio, called ‘Jio First Day First Show’. The platform will allow users to watch movies on the same day it is released. The launch date for this platform is said to be in mid-2020.

Airtel’s India mobile services business has shown strong revival signals, underlined by growth in average revenue per user. However, as a bundle of offerings against JioFiber, how well does the plan work out remains to be seen.