Reliance Jio has applied for 800 Mhz and 100 MHz spectrum

Once approved Jio will be pitted against Huawei, ZTE, Ericsson, Nokia and Samsung 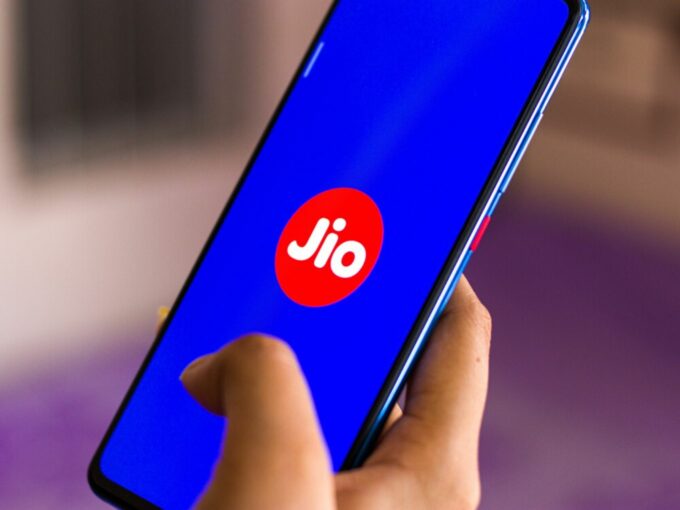 Mukesh Ambani-led Reliance Jio has reached out to the department of telecommunication (DoT) seeking 5G spectrums, despite there being no official announcement for a 5G spectrum auction by the Telecom Regulatory Authority Of India (TRAI).

According to a Business Standard report, Reliance Jio has applied for 800 megahertz (MHz) spectrum each in both the millimetres — 26 gigahertz (GHz) and 24 GHz — wave mmWave band as well as 100 MHz in the 3.5 GHz band for field trials in few metro cities. If the trials are successful, India would join a select group of countries that are in the position to sell their own 5G networking technology globally, something only a handful of companies have managed.

By rolling out its 5G network officially, Reliance Jio will take on global telecom network giants such as Huawei, ZTE, Ericsson, Nokia and Samsung. While the anti-China sentiments have made life difficult for Chinese giants Huawei and ZTE, Jio could fight off European competition for 5G network infrastructure through its aggressive pricing and a huge list of backers. With competitive pricing and its Made-in-India pitch, Jio also has the potential to be one of the global giants in this segment, if the prevalent anti-China stance hardens among other nations too, as seen in the case of the US.

This development comes only a few days after Ambani announced that it has developed a complete 5G technology from scratch and is ready to be deployed once the 5G spectrum auction begins. Speaking at the Reliance 43rd annual general meeting (AGM), he claimed that existing Jio users would be able to upgrade from 4G to 5G, adding that a successful trial of the technology in India would allow the company to export the technology.

With 5G cellular networks already becoming more and more common in Western markets as well as in China, South Korea and other parts of Asia, India’s 5G efforts have not even begun with experts claiming the country is not prepared for the same.

The Cellular Operators Association of India (COAI) had urged the government in May to constitute a committee with industry stakeholders to review the National Frequency Allocation Plan (NFAP) for the incorporation of new telecom frequency bands for commercial uses.

An ET report citing a COAI executive said that India is set to miss the ‘5G bus’ due to a lack of preparedness, spectrum issues, inadequate use-case development, and uncertainty around sale of radio waves for 5G. The department of telecommunications (DoT) is yet to form relevant study groups and revise the 2018 version of NFAP to include more bands including mmWave frequencies as a part of 5G roadmap.