As of now, only Sonic the Hedgehog 2 and Streets of Rage 3 have been reported to be released 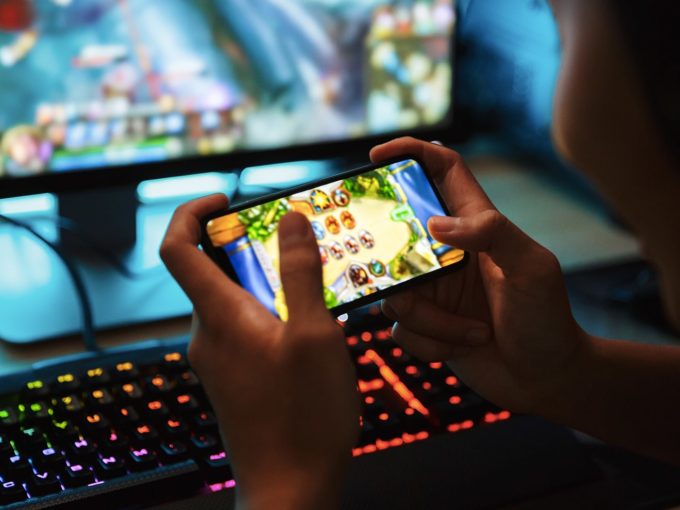 Japanese multinational video game developer and publisher, SEGA has partnered with Mukesh Ambani-owned Reliance Jio to provide SEGA video games on the Jio Games Store. To begin with, two games from SEGA’s cult classic franchises – Sonic the Hedgehog 2 and Streets of Rage 3- will be available on JioGames.

The users will be able to play the two games on their Android devices as well as their television sets using Jio TV.  The first access to the game will be provided to JioFiber users.

Since both of these games were originally released in the 1990’s, they lack the graphical fidelity of modern games and don’t require much processing power. This indicates that the company is targeting people using low-end mobile phones as those devices don’t have the substantial processing power to play other high-end games like PUBG mobile.

SEGA will take the responsibility of customising the supported platforms, localising the in-game languages for the two titles, and incorporating them into the required systems, while Jio will distribute the game in India through its JioFiber and set-top-boxes. These will be the first SEGA games available in Hindi and Tamil. Apart from these two classic games, SEGA has published a myriad of popular titles like Alien: Isolation, Bayonetta and Yakuza.

Jio Games’ strategy to capture the gaming market in India includes sponsoring gaming tournaments to foster the growth of esports in India.

India’s mobile gaming market is expected to grow and reach $1.6 Bn by 2025 due to the rise in smartphone penetration, growth in internet usage and the rise of casual gaming platforms. India accounted for 17% of worldwide downloads of mobile games in the first nine months of last year, with 7.3 billion total installs, according to data from Sensor Tower.

This rapid increase in casual gamers because of the prevailing lockdown conditions has made investing in India a sound strategy for international gaming giants.

Another Japanese multinational video game developer and publisher, Square Enix, released a casual mobile game based on the popular board game Ludo, called Ludo Zenith in the Indian mobile market through its subsidiary based in India.

Despite its ban in 2020, PUBG corp is striving to release an India specific version of the game to cater to the huge gaming market in India.

The aggregate revenue of esports startups and companies in India reached $68 Mn in FY20, as per Inc42 Plus analysis of 36 companies including Jetsynthesys, Nazara Technologies, Usports, Gamerji among others.