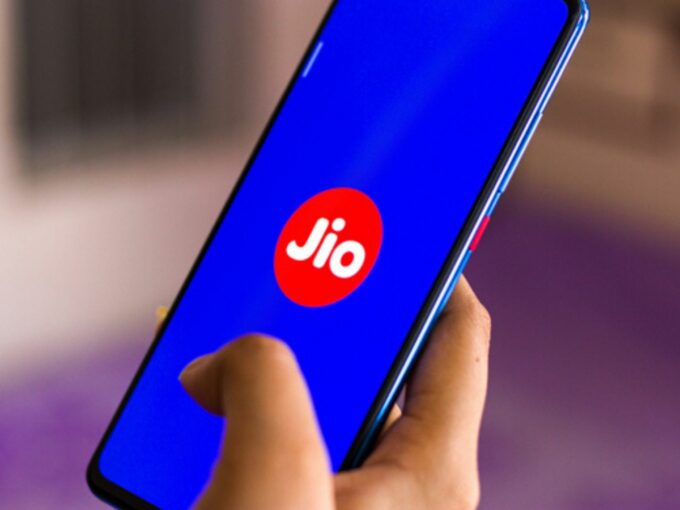 Mukesh Ambani-owned Reliance Jio is reportedly working on a new security platform Jio SecureID as it looks to ramp up its digital play. While Jio hasn’t officially announced the product yet, it is expected to be a digital authentication and authorisation system which will help users to log in to applications and websites using a single identity.

The upcoming platform will offer a feature similar to ‘Sign in with Apple’ and Google’s sign-in. However, the company is said to be improving the security features by adding Aadhaar verification, according to a report by NDTV.

Currently, Jio SecureID is under trial phase and is used by a few employees of the Reliance Group. However, it is expected that the company may soon roll out the product to end-users as well.

According to the Jio website, which has now stopped working, Jio Secure ID is said to be using highly secure patented technology. The company claims that it doesn’t store passwords or PINs anywhere while calling its system ‘hack-proof’. The FAQ section of the website also reveals that Jio SecureID is aimed to be used on any apps or websites in the future.

For this service, users are given with two different PINs — one with four digits and the other one with six digits. It is expected that the six-digit PIN is going to be used for authenticating high-value transactions.

Meanwhile, Jio is also beta testing the android and iOS version of the Jio SecureID platform. Non-Jio and Jio users can create their JioID account by signing up on the application. After signing up, the application demands an Aadhar verification. According to Jio, this will prevent users from making multiple Jio SecureIDs.

Meanwhile, the company is also looking to launch a video conferencing platform JioMeet and for this service, an additional layer of security can be understood as a must, considering the recent security lapses of Zoom.

At the same time, the company has already added Facebook as one of its key investors on board. So, it is a possibility that Facebook and its other social media platform may use Jio SecureID for authentication purposes.

As of now, no solid privacy policy has been laid out by Jio SecureID. The information available on the website suggests that the platform might share the personal information collected with third parties and external organisations or individuals. However, this may change a bit when the company finally comes with a full-fledged product.