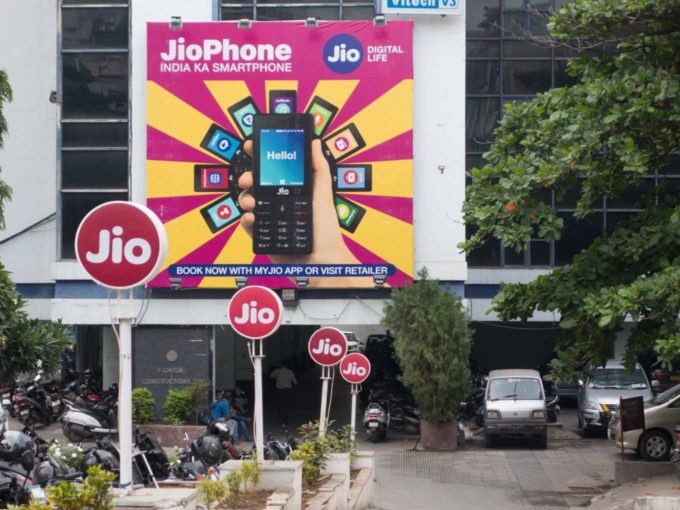 Reliance Foundation’s Jio Institute, on Thursday (November 21), announced that it will be launching graduate courses in artificial intelligence (AI), data sciences and digital media and integrated marketing communications for its first academic year by 2021.

In a media report, the institute recently said that it has set up a seven-member global advisory board, before its launch.

Furthermore, the AI course is said to be led by Jio’s chief data scientist, Shailesh Kumar. The marketing communications course will be developed by Mulhem from Northwestern University. The state-of-the-art Jio Digital Library project will be headed by Keller from Stanford.

Moreover, the advisory council, which also includes the chairman of Reliance Mukesh Ambani, his wife Nita Ambani and daughter Isha Ambani Piramal among others, has been set up for its first greenfield project to be certified under ‘Institutes of Eminence’ — a recognition scheme for higher education institutes in India set by the University Grants Commission in 2017.

In July 2019, Reliance Industries Limited (RIL) informed the empowered expert committee (EEC) of all the members of the Institutes of Eminence about its ambitious plan of investing over INR 1.5K Cr in its proposed university for the next two years to ensure quality education. This decision came after EEC had expressed its disinterest in the Jio Institute being part of Institutes of Eminence in April 2019.

However, on November 16, 2019, during a review with EEC, Jio Institute claimed that its Mumbai campus, which is spread across 40,000 sq. ft, is in place. The EEC committee then gave a green signal to all its plans.

According to the latest report by Research and Markets, titled ‘Growth Opportunities in the Education Technology market – Forecast to 2022,’ the global edtech market is expected to grow to $40.9 Bn by 2022 at a compound annual growth rate (CAGR) of 18.3%.