DOT has also received applications from other companies such as Ortus, Station Satcom 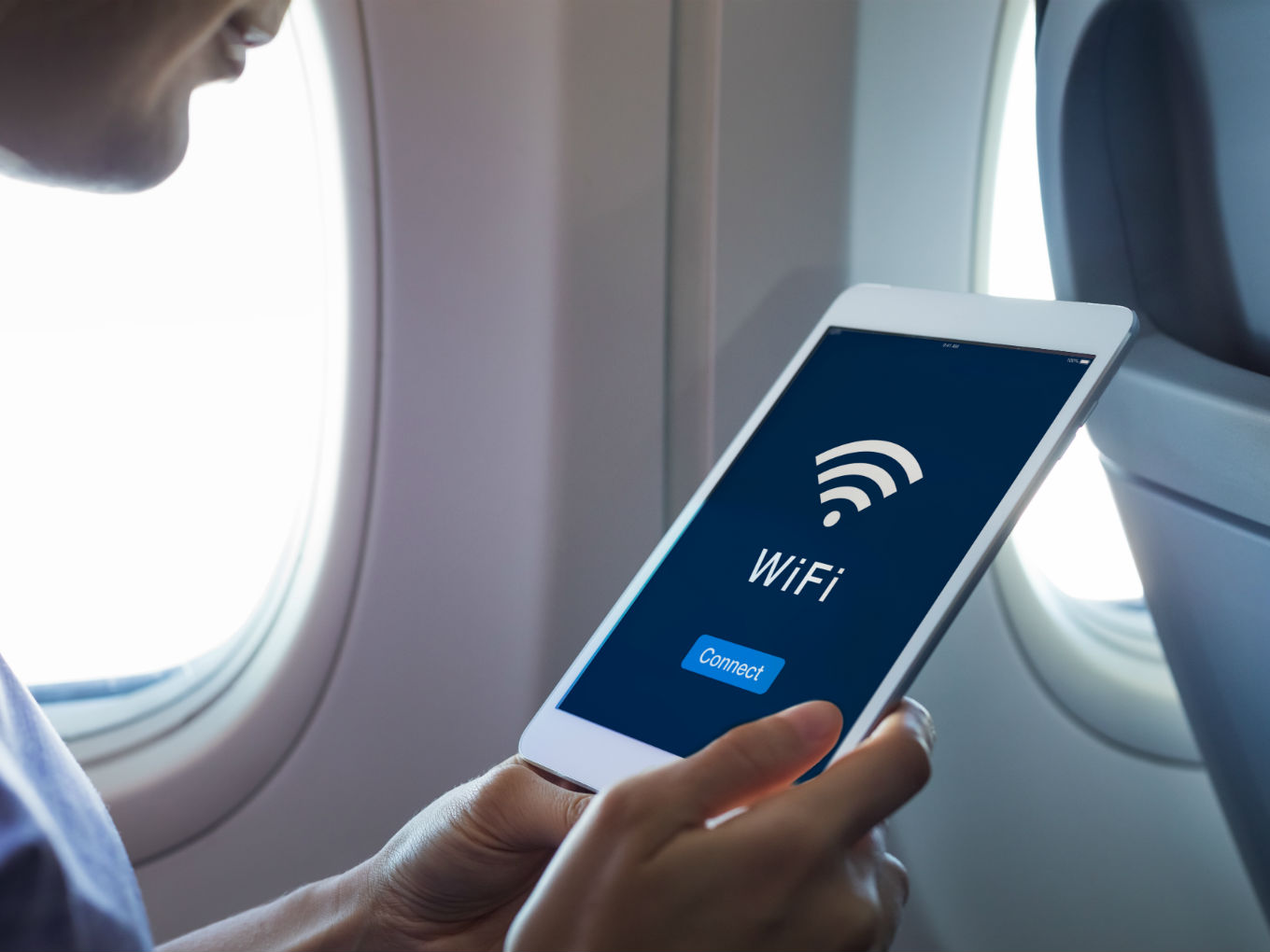 Mukesh Ambani-owned Reliance Jio Infocomm has now approached the Department of Telecommunications (DoT) for an in-flight connectivity licence which will allow users to avail data services while travelling through domestic and international lines.

In February, the central government has reportedly granted the licences to the domestic airlines to begin in-flight internet services. Hughes Communications India Ltd, a majority-owned subsidiary of global broadband satellite technology and service company Hughes Network Systems became the first company to get the licence.

Hughes received a Federal Maritime Commission (FMC) that will be valid for a period of 10 years.

For the uninitiated, in-flight wifi network will be offered during the journey by using either signal from the nearest antenna on the ground or satellites available in the airspace for internet and mobile communications.

In December 2018, DoT had notified the rules for enabling in-flight WiFi and calls, named as ‘Flight and Maritime Connectivity Rules, 2018’. At the same time, the aviation secretary RN Choubey had also added that interested companies may start applying for a licence.

In May 2018, the telecommunications department had approved the recommendations of Telecom Regulatory Authority of India (TRAI) for allowing data and voice services in flights over Indian airspace.

According to the TRAI recommendations, Indian and international airlines should be permitted to offer voice and data services within India’s airspace, above an altitude of 3,000 metres (about 9,850 feet).

Last year, reports said that In-flight connectivity may grow to be a $130 Bn markets by 2035, contributing $30 billion to airline revenues. India is considered to be the ninth-largest civil aviation market in the world with 550 aircraft, and annual passenger traffic of 265 Mn inclusive of 22% international passengers as of 2018. This is expected to reach 420 Mn passengers by 2020.