Jio Fiber Down In North India For More Than 12 Hours, WFH Impacted

Jio Fiber Down In North India For More Than 12 Hours, WFH Impacted

The reason for the outage is still not known 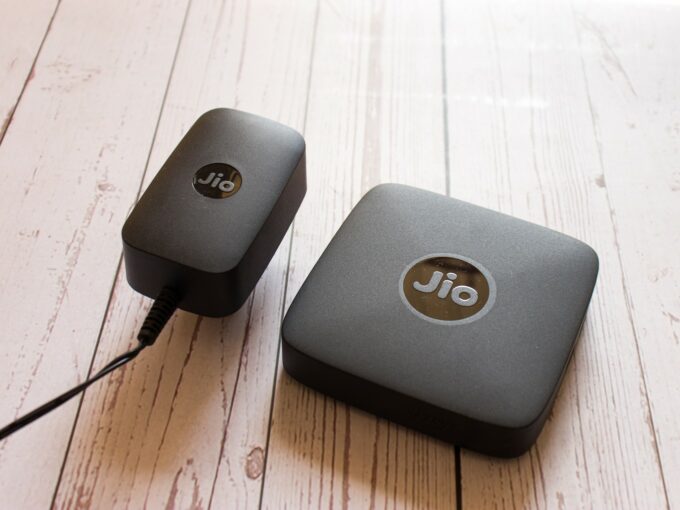 Investor’s hot choice Jio Platforms was hit by network connectivity issues since Monday (June 22) night. Broadband service Jio Fiber has been down in North India, with users complaining on Twitter about technical problems. Many said that service outage has been since 3:30 pm on Monday, which is still ongoing.

The reason for the outage is still unknown. According to Downdetector.com, north India seems to be the most affected while states like Maharashtra, Kolkata and Tamil Nadu have also been facing outages.

Many Jio Fiber users tried reaching Jio’s customer care service but have not been able to get a fix for the problem. Some users claim that they haven’t been able to get in touch with the support team, and the call centre number is unanswered, with wait time for as long as 15 minutes. The live chat feature offered by Jio Fiber users also does not seem to elicit any response for some subscribers.

Reliance Jio has confirmed that customers in a few cities in North India are facing outages. Judging by the complaints on the JioCare Twitter handle, users in cities like Lucknow, Ludhiana, Dehradun, Delhi NCR are affected.

“Some of our JioFiber customers experienced service issues in certain cities in North India. Other Jio customers across India continue to avail our services. We regret the inconvenience faced by our valued customers in some areas,” a Reliance Jio Infocomm spokesperson said.

Jio has not offered any clarity on when the Jio Fiber outage issue will be fixed, or what was causing it.

The bigger concerns with this outage erupt with most of the businesses across the country dependent on employees working from home. According to the report by TRAI, the total number of wired broadband subscribers in the country was 1.91Cr at the end of January 2020. It said that Jio’s wired broadband service Jio Fiber stood at fifth position in terms of the total number of users with 8.4 Lakh users in January this year.

Reliance drew up the plan for a second wave of the digital revolution through JioFiber broadband services in September 2019.

The connection is bundled up with landline connections and an HD/4K set-top-box for smart TVs. Moreover, Jio Fiber allows users to access Reliance Jio’s first OTT platform, which will enable them to watch movies on the day of their launch. Jio Fiber is offering a speed starting from 100 Mbps and going all the way up to 1 Gbps. The Jio Fiber monthly plan rentals start at INR 699 and go up to INR 8,499.

Reliance Jio has launched new work from home plans to offer more data to employees who are working remotely. Under the new plans, Jio is offering 2 GB data per day at a price of INR 2,399 for one year. Simultaneously, Jio has also launched top-up plans to fuel the need for additional data packets. These packs start from INR 11 to INR 251 and offer 0.8 GB to 50 GB of data.