Jio Counts On Kids Content To Expand Its Platform Offerings

Jio Counts On Kids Content To Expand Its Platform Offerings

The company has partnered with kids content creator USP Studios

USP Studios has subscriber base of over 130 Mn and gets nearly 2.5 Bn views per month 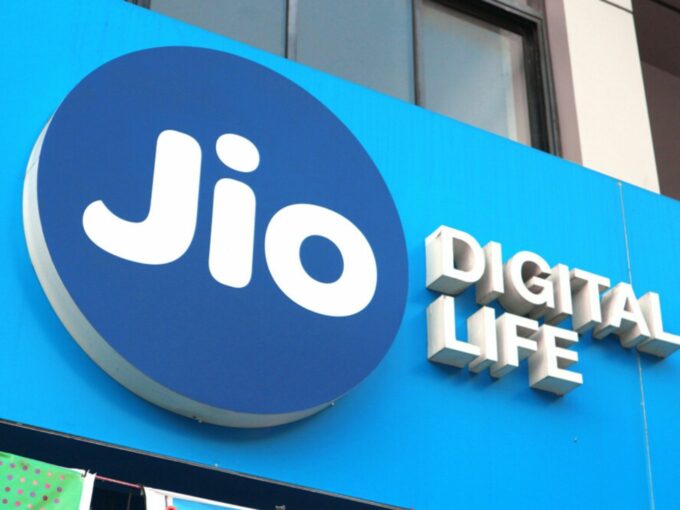 In an attempt to strengthen its offering for kids in India, Mukesh Ambani-led Reliance Jio has partnered with kids content creator USP Studios. With this partnership, Jio users can access eight entertainment apps in English and other regional languages for free.

Commenting on this development, Akash Ambani, said, “At Jio, we are focused on expanding our content library to suit the needs of our consumers across all ages… Through this partnership, we are sure that parents will have a new way to keep their kids engaged and make screen time more meaningful with content that is educative and enriching.”

Mumbai-based USP Studios was incorporated in 2013 and has managed to create a strong footprint in India. The content creator has a global subscriber base of over 130 Mn and gets nearly 2.5 Bn views per month. The content creators have more than 60 Bn total views on YouTube alone. Besides this, the company has over 50 animated character IPs that have been watched for over 3 Bn hours. It caters to content in over 36 languages.

Commenting on the partnership, Phoolka said, “ Jio has been a true game-changer in how India has been accessing content. It has not only reduced costs, but has opened up new avenues in terms of how consumers access content. We are extremely excited on this partnership with Jio and are certain that both kids and parents across India will benefit from this association.”

Due to this, the company also decided to call off the merger between entertainment giant Sony Picture Network and Viacom18, which is owned by Reliance through Network18. Network18 owns a 51% stake in Viacom 18, while Viacom holds the remaining 49%.

Sony would have acquired 74% stake in the merged entity, whereas Viacom18’s share would have been reduced to 26%. This would have further reduced Reliance’s share to 10-13% in the merged Sony-Viacom18 entity. However, Reliance did not want to settle for anything else than a majority stake.