Indian companies with Singapore HQs can also get listed on TSE 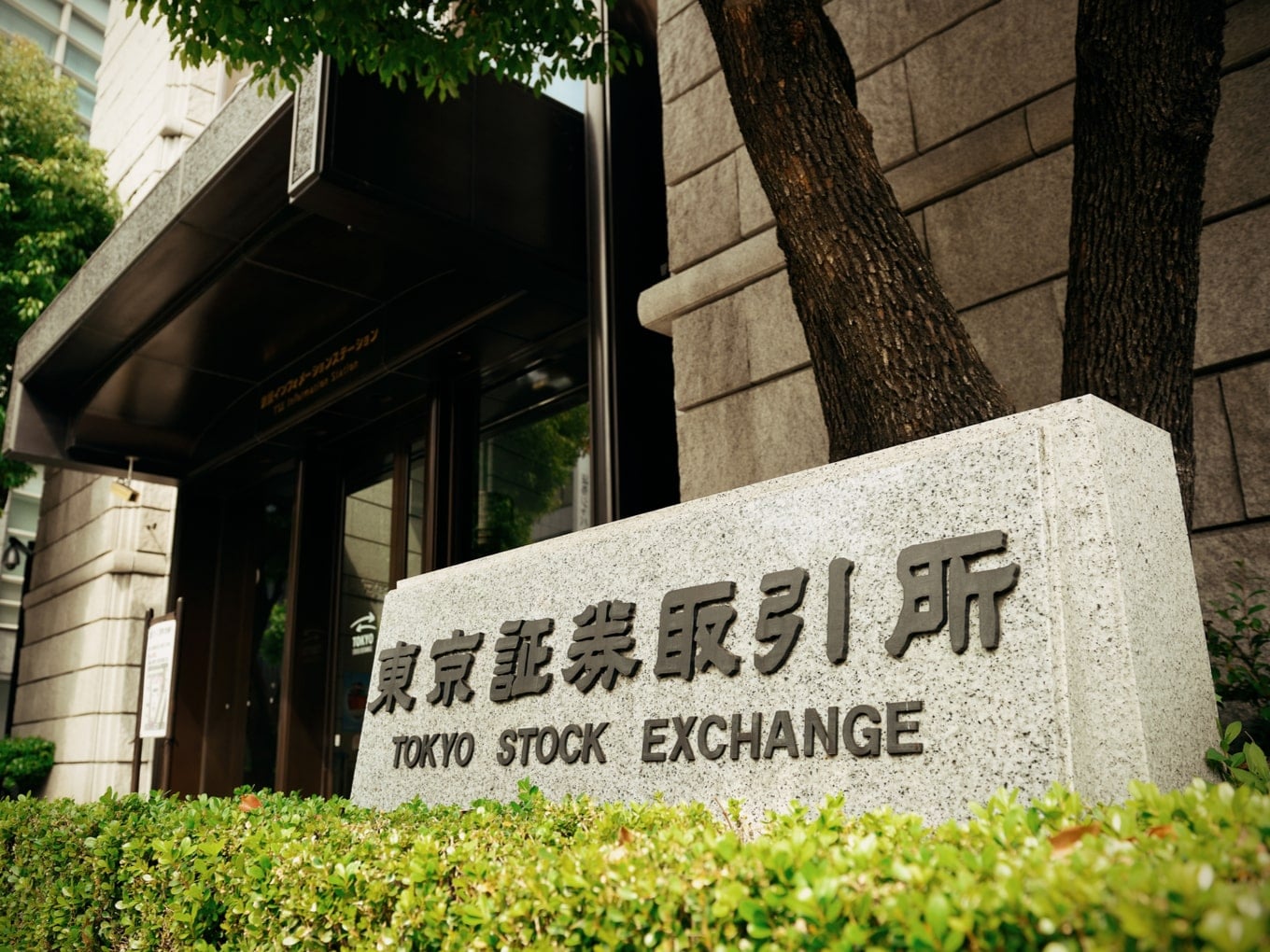 Over the past few years, Japanese investors have been taking a keen interest in the Indian startup ecosystem and as a result, billions have been invested in Indian companies and startups by Japanese investors, led by SoftBank’s Vision Fund. But now Japan is opening up a different opportunity for Indian startups looking to tap into the lucrative Japanese market and or building a base in the country.

Now, the Japanese government has launched an Asia Digital Transformation Partnership Initiative (ADX Initiative) on September 1. The official statement from the ministry said Asian startups can utilise Japan’s strength in depth and hardware technologies to partner with Japanese companies, just like Indian healthcare startup Tricog, which partnered with Japanese health equipment company Fukuda Electronics to develop an AI-based diagnostic programme for heartbeat patterns. The business has expanded from India to Kenya, Thailand, and Indonesia.

Japan’s Ministry of Economy, Trade and Industry (METI) has also announced that startups in Asia can now list themselves on the Tokyo Stock Exchange (TSE). The ADX would support the efforts of Asian startups to have their initial public offerings (IPO) in the TSE, which is the world’s third-largest and Asia’s largest stock exchange by market cap of its listed companies.

The most obvious benefit for Asian startups from an IPO in TSE is the improved visibility this will bring to the business in Japan. This is attractive especially for those startups who are trying to broaden their business in Japan as a market or for strategic growth.

The TSE listing brings an attractive opportunity for Asian startups, according to METI, since the liquidity is high due to support from Mitsubishi UFJ Trust Bank and several securities companies for investors relations activities in Japan.

The other benefit is that the private equity ratio in the high-growth and emerging stocks in TSE — known as Mothers — is around 100X, which is significantly higher than Singapore or Hong Kong.

Besides startups can use Japan as a base for their larger Southeast Asian operations and leverage the country’s prowess in 3D printing, robotics and Internet of Things.

Japan’s METI, the TSE and other Japanese securities companies and accounting firms have been collaborating together to attract Asian startups to list in the TSE.

For startups to list themselves in TSE, there are three prerequisites:

Singapore is already known as a hub for Indian startups, who want to tap into the Southeast Asian market, as well as gain benefits of the local business and tax-friendly laws and environment. An estimated 8K Indian companies are registered in Singapore until 2018.

In addition, Singapore serves as a hub for several international trading and logistics companies due to its strategic location and low-cost trade financing. Singapore’s policies for businesses are designed to reduce the operational cost of the companies, which in turn has made it a hub for investment as well.