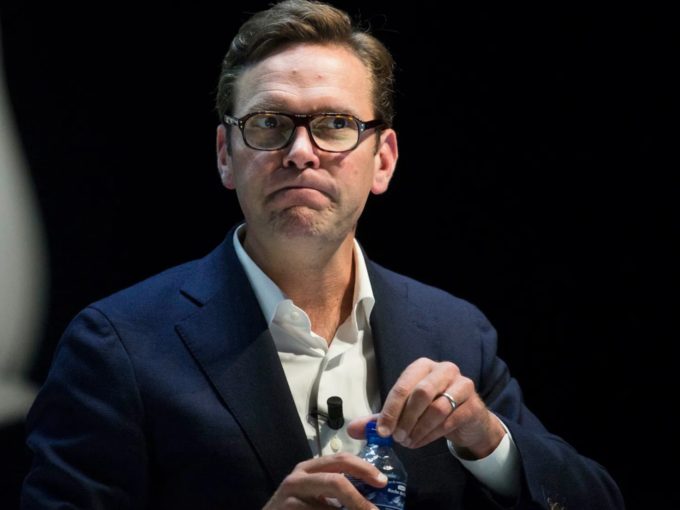 James Murdoch, the British-American billionaire and son of media mogul Rupert Murdoch,  is considering raising funds from ultra-rich families for his investment firm Lupa Systems, which is looking to expand its portfolio in India and other markets.

Founded in 2019, Lupa Systems has invested in Indian edtech startups Harappa Education in 2020, and Doubtnut in February 2021. It was speculated to be investing in gaming unicorn Dream11. Former Morgan Stanley investment banker Nitin Kukreja leads Lupa Systems‘ operations in India as the managing director.

Earlier this year, Murdoch’s Lupa Systems said it will partner with former Star India chairman and CEO and president of Walt Disney APAC, Uday Shankar for an ambitious new venture spanning digital media, education and healthcare sectors. The venture’s core priority would be acquisitions for Lupa.

James Murdoch set up Lupa Systems with the $2 Bn in proceeds from the $71 Bn sale of most of the Murdoch family’s 21st Century Fox empire to Disney.  So far Lupa’s investments outside India include the Tribeca Film Festival, Vice Media, Art Basel, which align with Shankar’s experience in the film and entertainment industry.

The duo first worked together when Shankar was heading News Corp’s Asia business in the late 2000s. Shankar, who quit Disney last month after two years as president for Asia-Pacific, helmed Star India’s transformation from a household media brand to its digital-first OTT player with Disney+ Hotstar.

Murdoch and Shankar’s new venture was reported to be focussing on mobile internet companies in India with a focus on online learning and healthcare. The project is said to cover all of Asia, but with India as its main focus. “We’ve had the privilege of working together to build a great media company. And now we are doing something that has a broad scope . . . in the context of just extraordinary mobile connectivity. It’s a great moment to start something with a blank sheet of paper,” Murdoch was quoted as saying in January, when news of the partnership first emerged.