The new venture would target acquisitions to offer services and products in digital media, education and healthcare 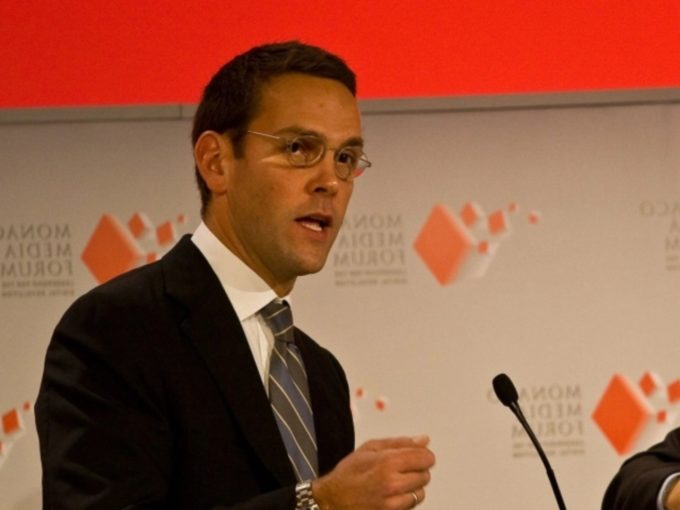 The venture, which is said to be developed in part through acquisitions, would be the core priority for private investment company Lupa Systems, where Murdoch is the CEO. Founded in 2019, Lupa Systems was created by Murdoch with $2 Bn in proceeds from the $71 Bn sale of most of the Murdoch family’s 21st Century Fox empire to Disney.

According to an FT report, Murdoch and Shankar’s new venture would operate across segments and sectors to tap the “explosive growth” of mobile internet in India with a focus on online learning and healthcare. The project is said to cover all of Asia, but with India as its main focus.

“We think that M&A is certainly going to be a part of this,” Murdoch told the publication.

The name of the new venture and a tentative date for its formal launch haven’t been disclosed.

“We’ve had the privilege of working together to build a great media company. And now we are doing something that has a broad scope . . . in the context of just extraordinary mobile connectivity. It’s a great moment to start something with a blank sheet of paper,” Murdoch told Financial Times, which first reported the development.

The duo first worked together when the former was heading News Corp’s Asia business in the late 2000s. Shankar, who quit Disney last month after two years as president for Asia-Pacific, helmed Star India’s transformation from a household media brand to its digital-first OTT player with Disney+ Hotstar. According to some estimates, the Star group’s various media properties have a weekly audience of over 700 Mn viewers.