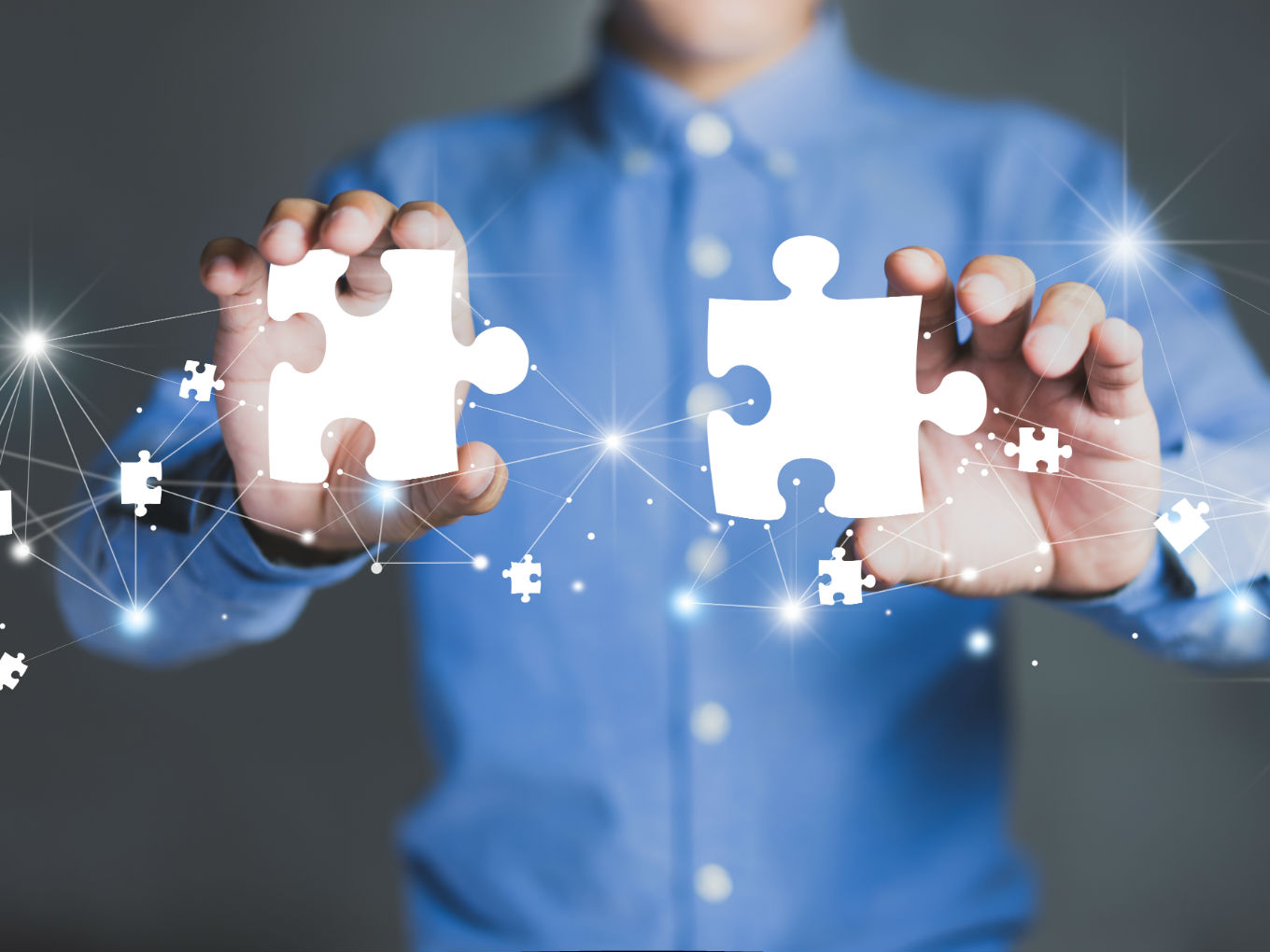 Myntra-owned Jabong may reportedly fire 200 employees more, after announcing in a town hall meeting that almost 250 workers will be laid off as a result of the Myntra-Jabong merger deal.

Recently, Jabong and Myntra officially announced the integration of their functions including technology, marketing, category, revenue, finance, and creative teams. Jabong CEO Ananth Narayanan will continue to lead the the team.

Earlier, in a statement, Narayan had said, “Myntra’s independence as a business will be “preserved.” The Jabong brand will also be retained,”  he added.

Jabong was acquired by Flipkart-owned Myntra in 2016 for $70 Mn, beating rivals like Future Group, Snapdeal and Abof.

Last week, in an incident which shook the Indian startup ecosystem, Flipkart cofounder Binny Bansal exited the company over allegations of “personal misconduct.” Sachin Bansal, the other cofounder, had exited the company earlier this year after Walmart acquired 77% stake in Flipkart.

Recently, an ET report stated that Walmart wants Flipkart to reach to a leadership position in the ecommerce space without any close competition.

In line with this, Flipkart is looking to hire senior talent across sections including supply chain management, technology, marketing, human resources, and product.  It also has plans to transfer employees from abroad in order to align it’s business with Walmart’s global processes.

The company also recently hired Smriti Singh as its Chief Human Resources Officer (CHRO), a position which was vacant for about 18 months. Singh, who served as the executive vice president and HR head for Sony Pictures Networks India, is expected to join Flipkart in December.

Update: Post publishing the story, we received the below-mentioned response from Flipkart Group spokesperson, the parent company of Myntra-Jabong:

“Flipkart Group is deeply committed to the success of Myntra and Jabong as market-leading brands. The just-announced integration of the two brand’s back-office teams is a long-planned and one-off realignment that started since Myntra’s acquisition of Jabong in July 2016. We have no further restructuring plans at this time.

We appreciate the work that everyone in the Myntra and Jabong teams has done to transform fashion ecommerce in India. Our decision to combine these teams was not taken lightly, but we believe it is the best way to ensure that both brands can achieve long-term growth and success. We are confident that we can continue to link fashion industry knowhow and eCommerce innovation for consumers in India and, increasingly, around the world. And we will continue to invest in the Myntra and Jabong brands and in our people to help make this happen.”