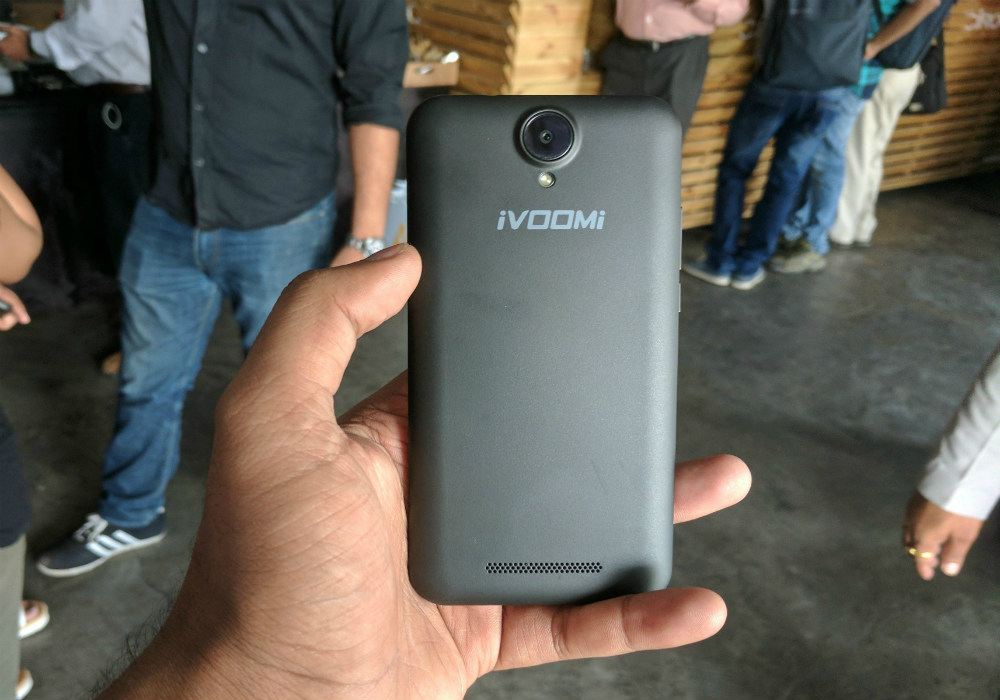 The funds would be used to strengthen the company’s foothold in the market by entering into alliances with technology and retail companies.

Founded in 2001, iVOOMi, comprises more that 350 SKUs (stock keeping unit), and a wide range of product portfolio, which are spread over five product categories . The company has 10+ years of experience in the mobile phone industry and claims to manufacture smartphones with best features at affordable prices.

Ashwin Bhandari, CEO, iVOOMI said, “ With the significantly rising penetration of the iVOOMi smartphones, our mission is to establish iVOOMi as the most preferred smartphones brand for the entry level smartphone users. And we are predominantly focussing on delivering disruptive features and ultimate user experience to our users at a nominal cost.”

The investment has been planned in two phases. In the first phase, the company will invest in futuristic technologies. It will bring advanced products at an affordable price and will set up the company’s manufacturing unit in India. The company also has plans to invest in its online retail penetration across Tier II, III, IV towns across India.

The second phase of the investment will take place in 2018-2019. In this phase, the company’s focus will be the setting up of R&D facilities and marketing activities. It will also expand the manufacturing capacity in India to support the Make in India initiative.

Presently, all of the company’s R&D takes place in China.The company plans to launch their R&D centre in India by 2019.

To accelerate end-to-end product development for the Indian market, 60% of the total investment would be made towards the R&D sector. The company has  been closely working with technology giants like Qualcomm, MediaTek, Spreadtrum, Intel, Samsung, Galaxycore, OmniVision, Asahi, DragonTail, BnK, to develop future-ready products for its users.

iVOOMi had launched the “ME” series (Me1 & Me1+) in India, in April 2017, in the mid-segment smartphone category. The aim was to create a product line which was highly advanced with a minimal price range. At present, iVOOMi claims to haves 10 Mn mobile phones, 4 Mn + smart accessories, and 2 Mn + personal care products as their manufacturing capacity.

iVOOMi has already tied up with more than 500 service centres in India to support their after sale services. It plans to launch an extensive portfolio of smartphones in India by the next quarter.

In October 2016, Chinese manufacturer OnePlus launched its exclusive ecommerce portal in India, two years after tying up with Amazon and launching in India . In 2017, Oppo signed a $153.9 Mn deal with the BCCI, for Indian cricket sponsorship rights. Later in May, Xiaomi too launched its first Mi home store in Bengaluru, with a target to launch 100 stores in the next two years.

With over 300 Mn smartphone users in India, iVOOMi faces major competition from its Chinese competitors, Huawai, Xiaomi, and Lenovo. In India, other players in the smartphone segment include, Micromax, Intex, and Lava.