The initiative was agreed during the DIPP meeting with IVCA, LocalCircles

Close to 4,000 entrepreneurs have already participated in the survey 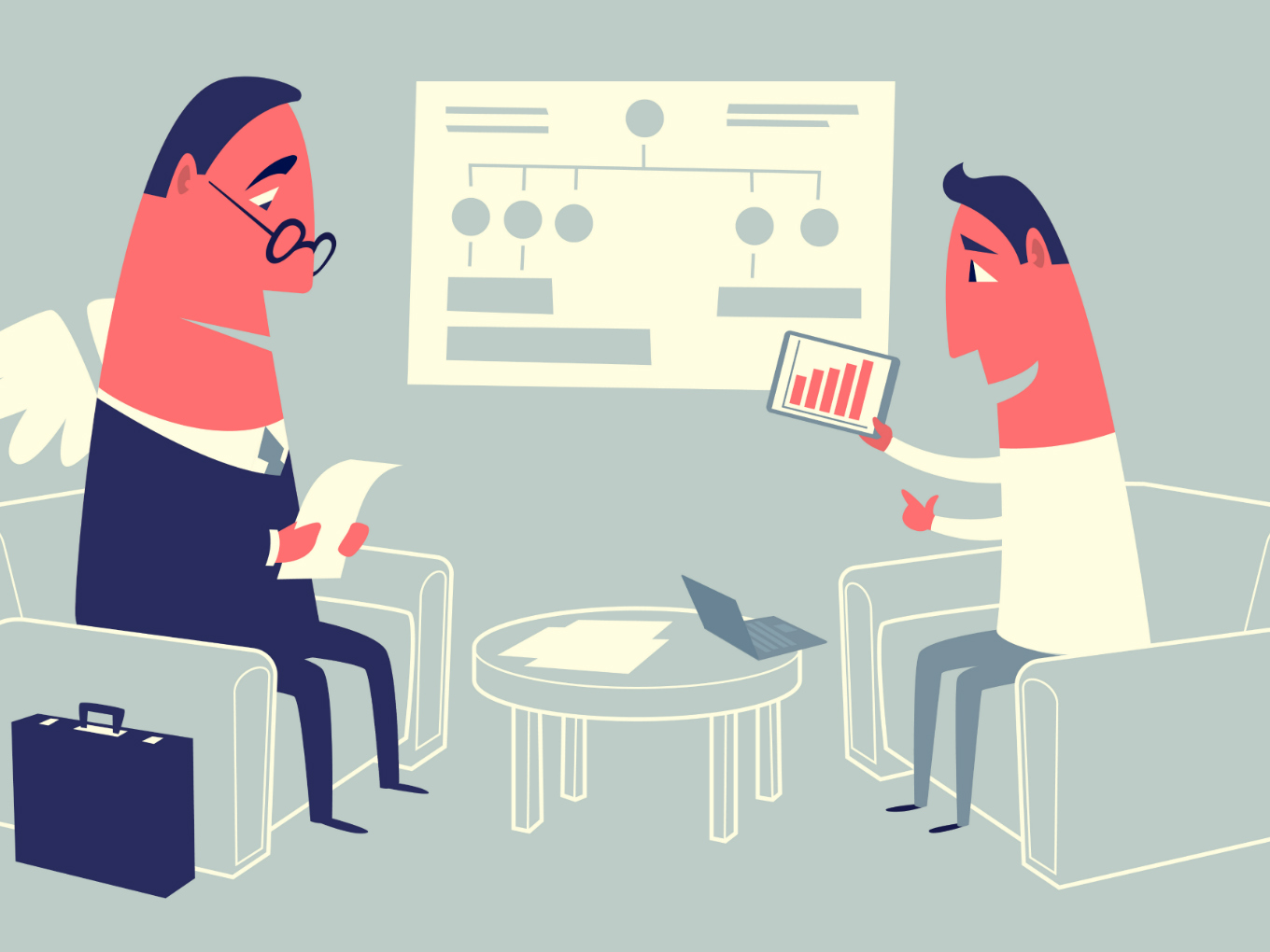 A survey aimed to assist the policymakers to resolve the much-debated Angel Tax issue has begun. Led by  Indian Private Equity and Venture Capital Association (IVCA) and online citizen engagement platform Local Circles, the initiative is inviting all Indian entrepreneurs to participate and raise awareness.

The decision was jointly agreed upon during the last meeting called by the Department of Industrial Policy and Promotion (DIPP) with IVCA, who has partnered with LocalCircles to conduct the survey on the Angel Tax.

“The intent is to address the ambiguity in data on the number of startups that have received these angel tax notices, one of IVCA’s mission is to foster entrepreneurship in the country. It is best that maximum startups take this survey so that we can build a stronger case for the struggling Indian entrepreneurs based on data than assumptions,” IVCA president Rajat Tandon told Inc42.

“Even if we get about 6-8K startups to participate, it will give us a representative sample that will suffice to come up with a data point, and use it as a reference point,” LocalCircles founder Sachin Taparia told Inc42.

The four sample questions pertaining to Angel Tax are as follows:

“These data points can be taken to the Ministry of Finance, DIPP. With this survey on Angel Tax, we can tell them that this really is the magnitude of the problem as opposed to CBDT saying that 200-250 startups are served with notices, or startups saying that everybody is getting notices. This will put in some data points to this entire conversation,” Taparia said.

It can be mentioned here that in the past, as many government platforms have used LocalCircles polls for getting citizens to give their feedback while drafting consumers policies or even complaints. The company claims to have close to 1.5 Mn citizens enrolled with the platform, with about 200k users visiting the platform on a monthly basis.

Venture capitalists and investors in the startup ecosystem have already thrown themselves into  into action and actively urges startups to join the initiative. 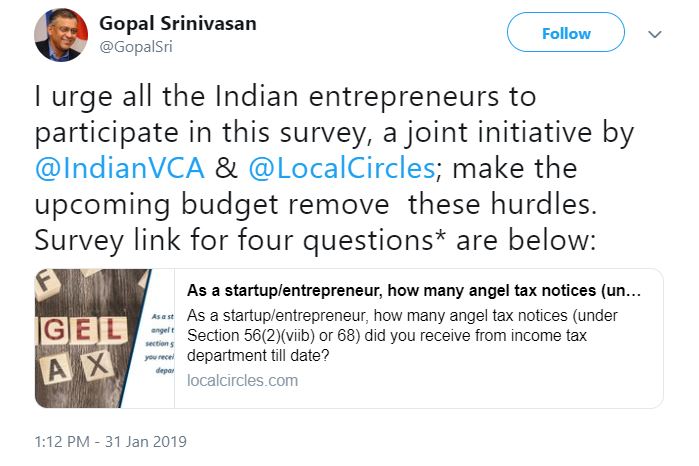 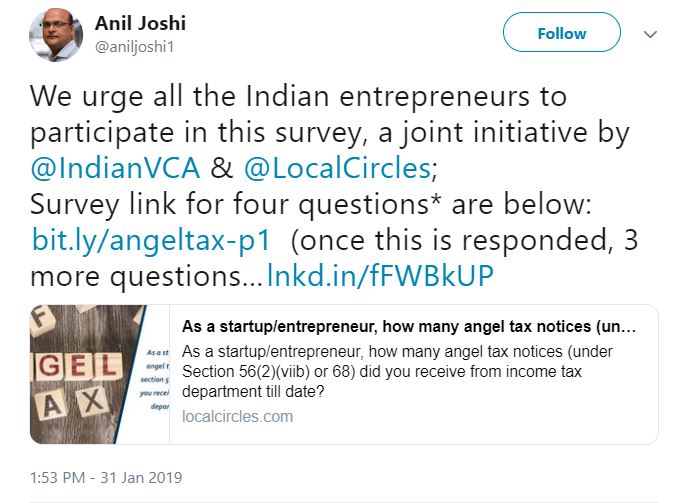