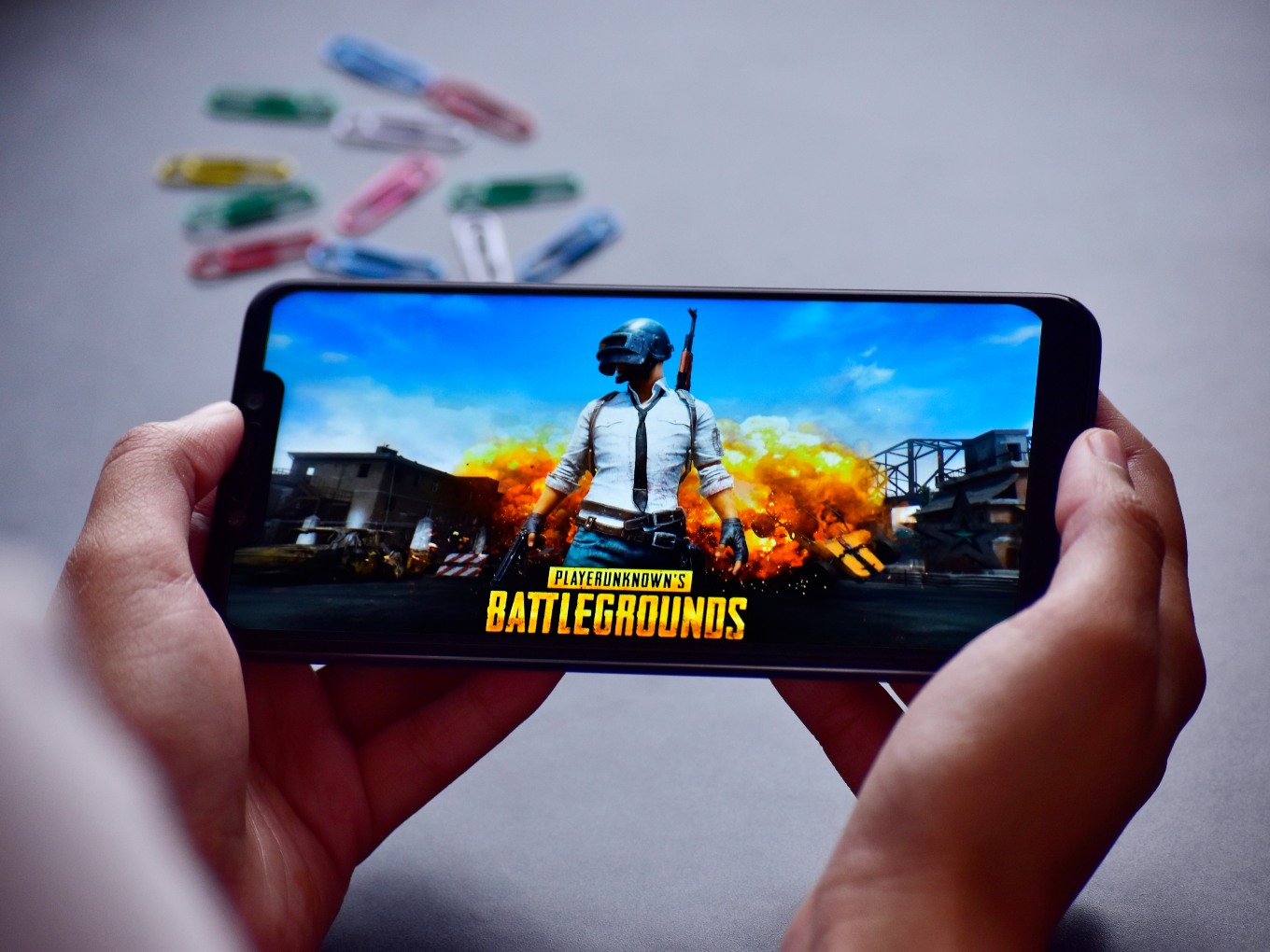 PUBG Mobile has announced that it will terminate all services and access for Indian users from October 30, 2020

On September 2, the Ministry of Electronics and Information Technology (MeitY) had issued an order banning 118 mobile apps, including PUBG Mobile, with links to China.

Nearly two months after it was banned by the Indian government due to data security concerns, online multiplayer battle royale game and a popular esports title PUBG Mobile has announced that it will terminate all services and access for Indian users from October 30, 2020.

“To comply with the interim order of the Ministry of Electronics and Information Technology dated September 2, 2020, Tencent Games will terminate all service and access for users in India to PUBG MOBILE Nordic Map: Livik and PUBG MOBILE Lite (together, “PUBG Mobile”) on October 30, 2020,” PUBG Mobile wrote in a Facebook post.

On September 2, the Ministry of Electronics and Information Technology (MeitY) had issued an order banning 118 mobile apps, including PUBG Mobile, with links to China.

The fact that the ban on Chinese apps in India was triggered by the geopolitical conflict between the two nations can’t be missed. The armies of both nations have been having skirmishes and faceoffs at the Line of Actual Control in India’s Union Territory of Ladakh since June.

In the immediate aftermath of the ban on PUBG, Shenzhen-based Tencent’s shares fell by more than 2% and the company lost more than $14 Bn in market value. The ban came as a big blow for the gaming giant as India had contributed 24% or 175 Mn of PUBG’s worldwide 734 Mn downloads till June 2020.

While most Chinese apps ceased operating in India within a week of them being banned by the government, PUBG was an outlier. The app was removed from the Google Play Store and the iOS App Store when the ban was announced. However, gaming enthusiasts soon found ways to bypass the directive through proxy links for downloading PUBG Mobile.

In the recent Facebook post, PUBG Mobile has reiterated its commitment to data protection. “Protecting user data has always been a top priority and we have always complied with applicable data protection laws and regulations in India. All users’ gameplay information is processed in a transparent manner as disclosed in our privacy policy.”

While PUBG Mobile has ceased its India operations, the game’s PC version is still available for users in the country. Recently, PUBG Corporation posted a job vacancy for Corporate Development Divison Manager for the company in India, on LinkedIn.