It’s A Misconception That EVs Will Be Cheaper Than Regular Cars: Maruti Suzuki Exec

It’s A Misconception That EVs Will Be Cheaper Than Regular Cars: Maruti Suzuki Exec

Maruti Suzuki has been sceptical about EV adoption in India 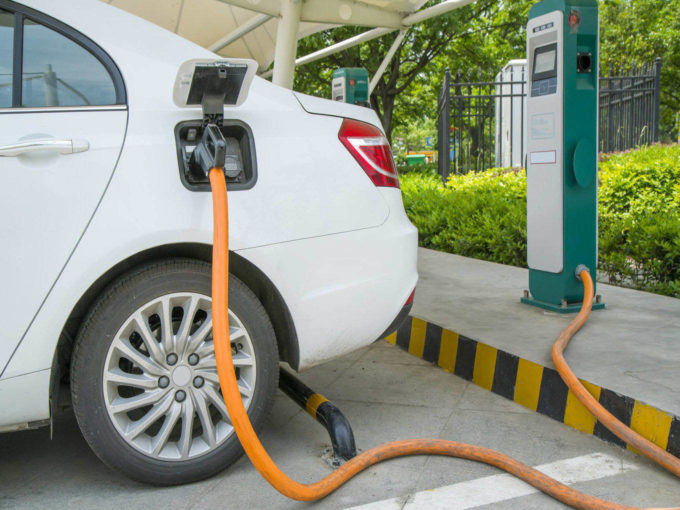 India’s largest automaker Maruti Suzuki has raised concerns about electric vehicle (EV) transition in India in the past. While the government has been pushing for EVs, the company has been reiterating on various occasions that it will take a minimum of two to four years before EVs start gaining a foothold in the Indian market and become more affordable.

“It is important to look at the right transition from conventional ICE to fuel-efficient alternate powertrain technologies before we switch to EVs completely,” Shashank Srivastava, executive director, Maruti Suzuki India said at a recent ET event.

He also spoke about how these technologies are sustainable and include strong hybrids (SHEV), fuel cell vehicles and plug-in hybrids (PHEV) along with natural gas (CNG) vehicles.

Talking about the cost-effectiveness of EVs, Srivastava said, “It is a misconception that electric vehicles will come at a lower cost. HEV/PHEV provides scales for EV component manufacturing, business case viability for ‘Make in India’ and bring down the cost of xEV in the long term.”

He also touched upon the charging infrastructure issue while quoting a Maruti Suzuki research, which says that out of all the places where users have parking, only 44% have an electricity point of charging.

Earlier in September 2019, senior executive director (engineering) of Maruti Suzuki India, CV Raman, said that the cost of EV in India and the lack of charging system is going to be a hindrance when it comes to adoption of EVs in the country. In fact, despite promising to launch Wagon R electric by September 2020, the company, in October 2019, pushed the launch date to 2021.

The company said that the EV technology needs a little more time before coming out as a feasible option for the customers and that the lack of charging infrastructures makes EVs impractical for long distances.

German automakers Mercedes-Benz and BMW have also expressed similar concerns. Mercedes Benz’s CEO and managing director, Martin Schwenk, said that the Indian EV ecosystem is still at a nascent stage, even though it’s getting new entries in the market. Similarly, Rudratej Singh, president and CEO of BMW Group India, said that infrastructure for the vehicle is still “ambiguous and uncertain”, which would affect the price and acceptability of the vehicle among Indian consumers.