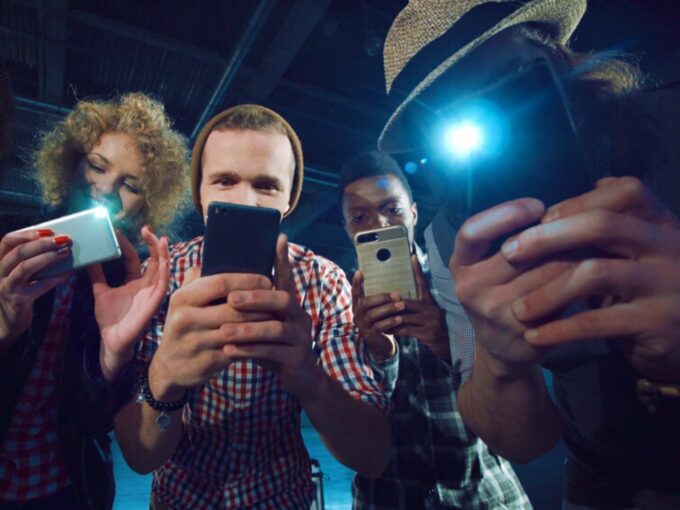 In the fast-paced world of social media, viral trends come and go, but the only thing that remains constant is the bizarre nature of such challenges. Whether it’s Kylie Jenner’s Lip Challenge, Mannequin Challenge or the Tide Pod Challenge, each one of them have taken the internet by storm. Now, ‘Skull Breaker’ challenge is the latest one to go viral.

Like the name suggests, a user has to make a video of themselves free-falling on their head. In order to prevent the situation from going out of hand, the Indian government has asked social media giants to take down any ‘Skull Breaker’ challenge videos from their platforms.

In an advisory issued last week, the Ministry of Electronics and Information Technology (MeitY) expects all social media platforms to take down such videos. Besides this, it has also asked the social media platforms to publish an online awareness campaign to warn users regarding the implications and risks of such acts. As per doctors, the free fall can lead to serious head injuries, fractures to the joints and even break skulls.

“This being a dangerous game, severely impacting and harming minors and also being a public safety issue, it is expected that social media platforms expeditiously remove videos performing or attempting the skull-breaker challenge or influencing a child for Skull Breaker challenge or similar content as and when it comes to your notice,” MeitY said.

The Skull Breaker challenge emerged from Chinese short video platform TikTok and rapidly spread to other platforms — YouTube, Twitter, Facebook and ShareChat. TikTok told ET that it has taken down all the #SkullBreakerChallenge videos and has also rolled out pop up warnings, asking users to not indulge in such activities.

The #skullbreakerchallenge which is currently trending on #tiktok is fatal. Please pay attention to our kids. pic.twitter.com/SQi9RPpk6j

“Do not perform, imitate or encourage public participation in dangerous stunts and risky behaviour that can lead to serious injury or death,” TikTok’s warning reads.

Not The First Time

This is not the first time that the Indian government had to step in to prevent social media trends from going overboard. In August 2018, Meity had issued an advisory on “Momo Challenge Game”  and “Blue Whale Challenge” for parents to keep a check on teenagers, children and other users engaging in the act.

The Momo challenge literally ends with a suicide challenge. The challenge is associated with the cropped image of a woman’s sculpture with huge bulging eyes, ominous smile and black hair. The IT Ministry had issued a stern advisory for that challenge as well, besides the Skull Breaker challenge.