Process of astronaut selection for Gaganyaan mission is completed

The Chandrayaan 3 mission is approved by the government 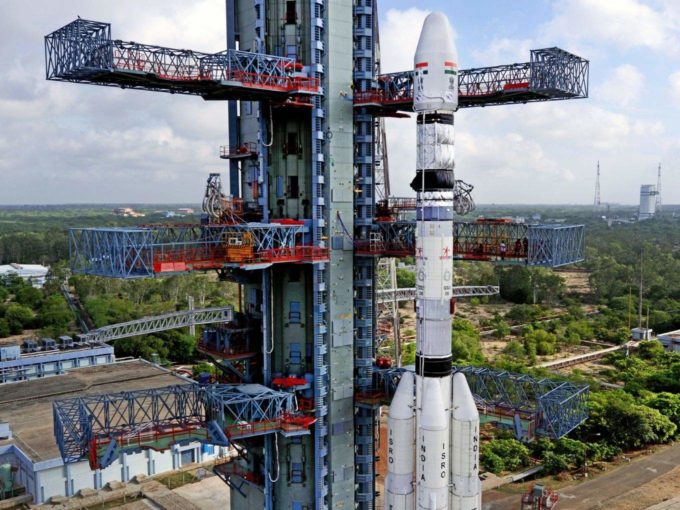 As India buckles up for its upcoming ambitious space missions, the Indian Space Research Organisation (ISRO) has decided to send four air force pilots to Russia to train them as astronauts for the country’s maiden human spaceflight, Gaganyaan.

Highlighting the progress of Gaganyaan, Kailasavadivoo Sivan, chairman of ISRO, in a press conference, on Wednesday (December 1), said that the process of astronaut selection for the mission is completed. “Four astronauts have been selected, who will undergo extensive training,” he added.

ISRO, for the Gangayaan mission, which is expected to get completed by 2022, is also looking to test a spaceflight with a humanoid in it before the final launch of Gangayaan.

If everything goes fine with this mission, India will become the fourth nation in the world to join the legacy of sending humans to space. Costing approximately $1.4 Bn, the Gaganyaan mission is expected to be ISRO’s most expensive space mission of all time.

Explaining more about ISRO’s future programmes, Sivan said that the space agency had allotted INR 600 Cr for the Chandrayaan 3 mission. The mission, which will include only one lander and one rover, has been approved by the government, Sivan added.

Moreover, the ISRO chief said that activities for the realisation of Chandrayaan 3 are in progress. The mission is designed to land a rover on the moon’s surface which is expected to travel around 500 metres there.

Prior to this, ISRO’s similar project, Chandrayaan 2, was launched on July 22, 2019. However, it failed to complete the mission as it lost contact with the lander called Vikram and a six-wheeled rover named Pragyaan. One of the successes of the mission was that the Chandrayaan 2 orbiter made it successfully into the lunar orbit.

During his interaction, Sivan further revealed that ISRO has lined up an additional 25 projects to be completed in 2020. For the financial year 2021, ISRO has requested INR 14K Cr budget from the government for its projects.

Besides heavy investment projects like Chandrayaan-3 or Gaganyaan, ISRO is also planning to build a mobile launchpad to help in launching its small satellite launch vehicle (SSLV) class of vehicles into space. The maiden test-flight of SSLV is due in the first quarter of 2020.

Additionally, ISRO is also looking for a mobile launchpad project, which will be a part of the new spaceport being proposed in Kulasekarapattinam, Tamil Nadu. Sivan had previously said that ISRO will need an additional 2000 acres of land in the city and the process for its acquisition is already underway.