ISRO To Use Chennai Startup’s Drones To Deliver Food, Medicines In Andhra Pradesh

ISRO To Use Chennai Startup’s Drones To Deliver Food, Medicines In Andhra Pradesh

Drones manufactured by Garuda Aerospace were used in Varanasi in 2020 for the purpose of sanitisation of covid affected areas. 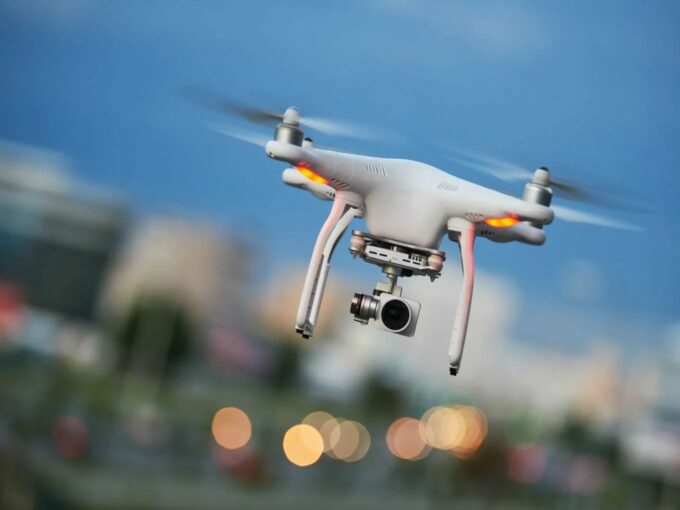 Indian Space Research Organisation (ISRO) has tried out the use of drone-based delivery of medicines and food at ISRO’s residential colony located in Sullurpeta town, Andhra Pradesh.

The development comes after ISRO officials heard about Chennai-based Garuda Aerospace’s drones being used to deliver medicines to Bengaluru’s hospitals. Three ‘White Knight’ drones- manufactured by Garuda Aerospace- were deployed in the trials, informed the company.

According to a report by Hindu Businessline, ISRO officials have lauded the tests and are considering a full-scale implementation of the drones “for several other purposes”.

“Our Controller saw the article on White Knight drones being deployed in Bengaluru hospitals, and asked us to get in touch with Garuda Aerospace for the same. We have three residential housing colonies with 2,000 houses in Sullurpeta, and the trials were conducted in one of the housing colonies with 600 houses,” said an ISRO official quoted in the report.

Garuda Aerospace is a drone-as-a-service start-up that designs builds and customises drones for multiple-use applications.

Founded in 2015 by Agnishwar Jayaprakash, Garuda Aerospace’s drones have been deployed in several disaster rescue operations in the country. In 2020, the company’s  drones carried out sanitisation operations in Prime Minister Narendra Modi’s electoral constituency, Varanasi.

The government of India has allotted the company $15 million for combating Covid-19. The startup had also assisted the government in combating the locust swarms that entered Delhi in June 2020.

Several state governments have made use of drones to provide contactless delivery of essential medicines and other life-saving commodities in affected areas. However, despite the demand of several ecommerce and food delivery companies, the government has not allowed the usage of drones for commercial purposes by private sector companies in India.